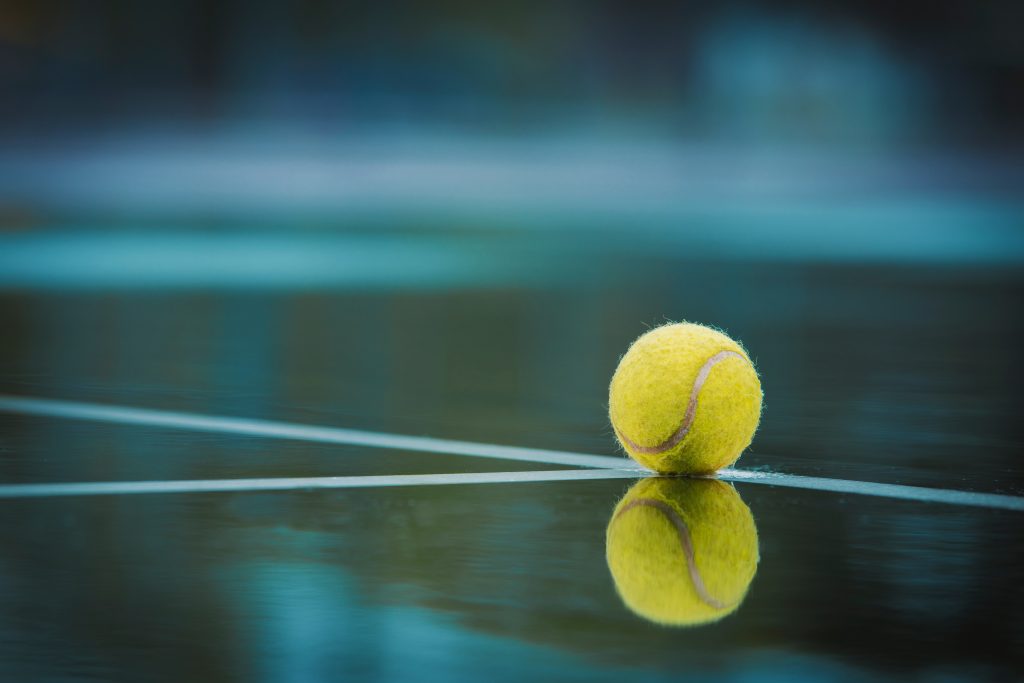 GREEN RIVER — Green River Wolves tennis is in full swing. The Wolves traveled to Cody and Powell on August 19-20 for tennis matches against the two schools.

Last week the team opened up the season against Jackson on the road. The Lady Wolves swept Jackson while the boys team came up short.

Cody turned the tables on the Lady Wolves on Tuesday with a sweep of their own. The Wolves forced two matches into the third set, but failed to gain ground in either match.

For the boys, second doubles duo, Camden Nelson and Domenick Kunkle battled back after losing the first set to Powell. Back to back 6-1 victories in the second and third sets claimed the only match of the day and avoided the sweep on Monday.

The Wolves improved the second day, taking two matches against Cody. Nelson and Kunkle once again defended a third set to take the victory. The other match featured third doubles team Kaden Lloyd and Jake Findlow who won the first and third set to add another win on the day.

GRHS will hit the court again on Saturday, August 24, against Laramie and Torrington on the road.

To see the full results against Powell and Cody click here. 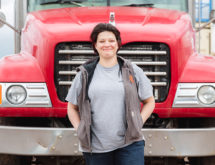