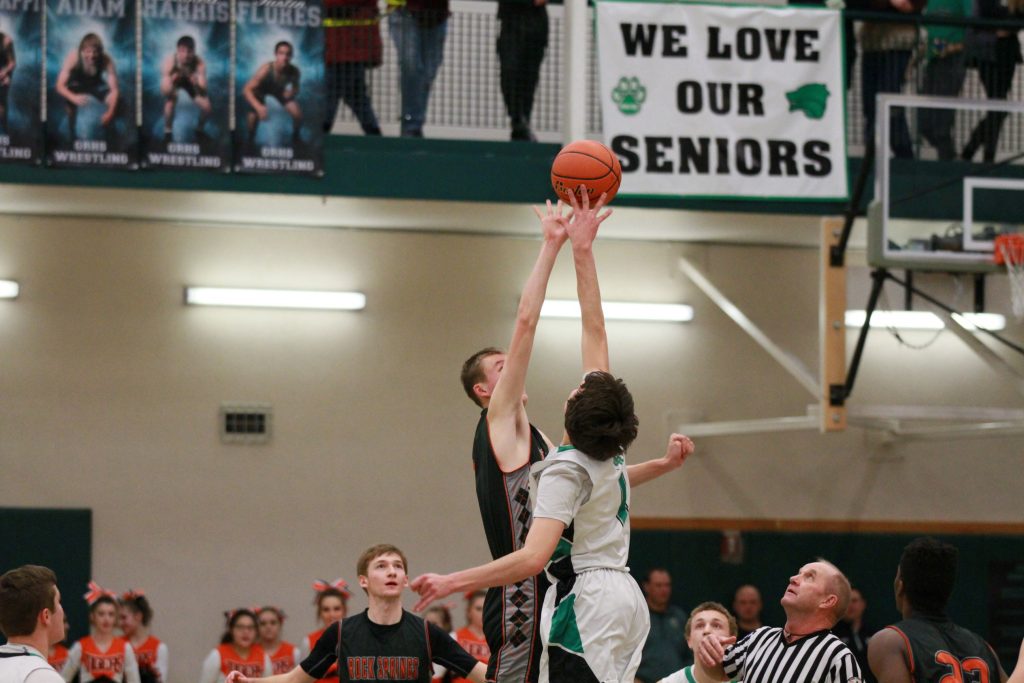 GREEN RIVER — The Green River Wolves welcomed in the Rock Springs Tigers for the first meeting of the year between the two teams. The Lady Tigers claimed their ninth win of the year over the Lady Wolves while the Tigers dropped to 3-10 on the season against the Wolves.

Below are photos and short recaps from both games. 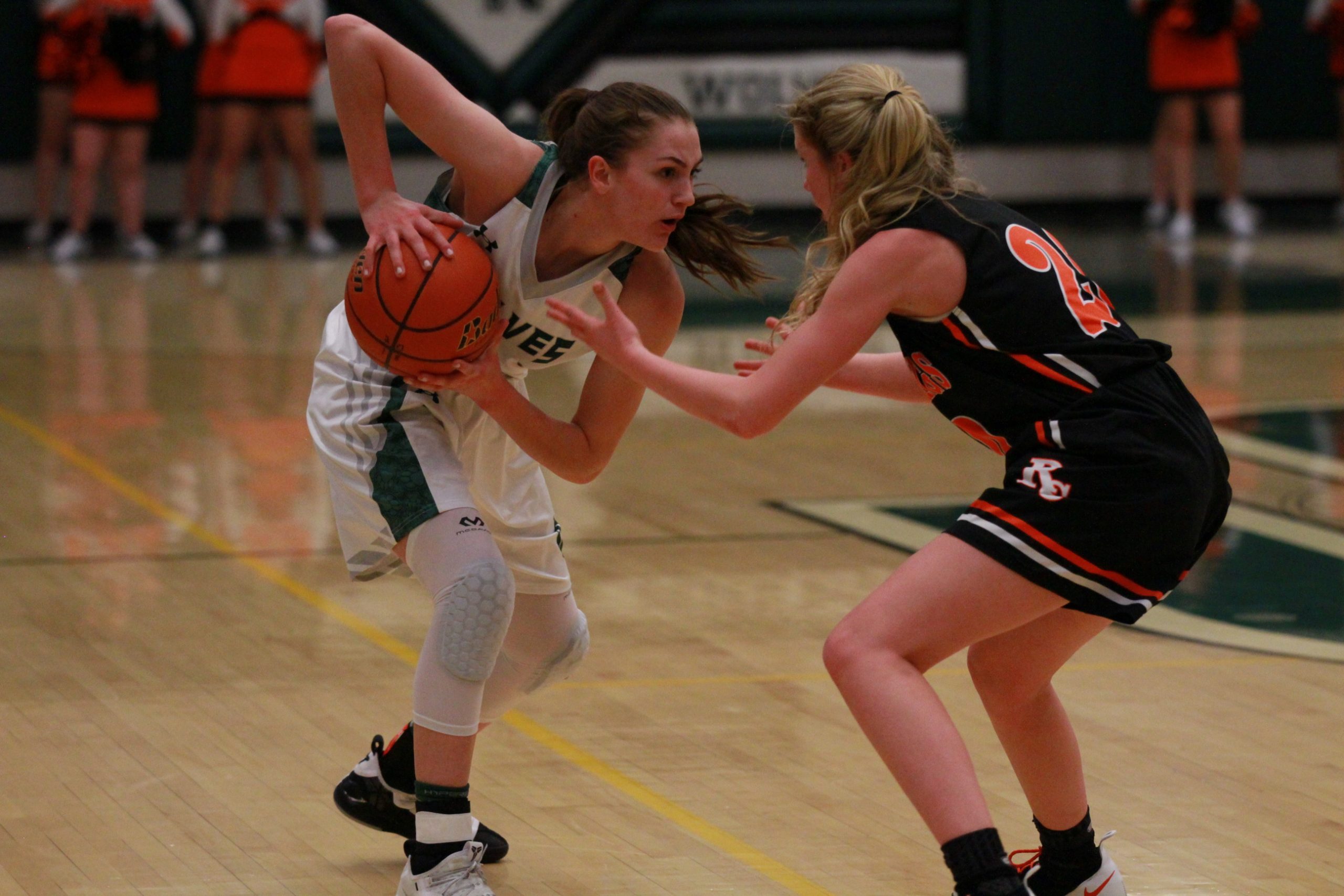 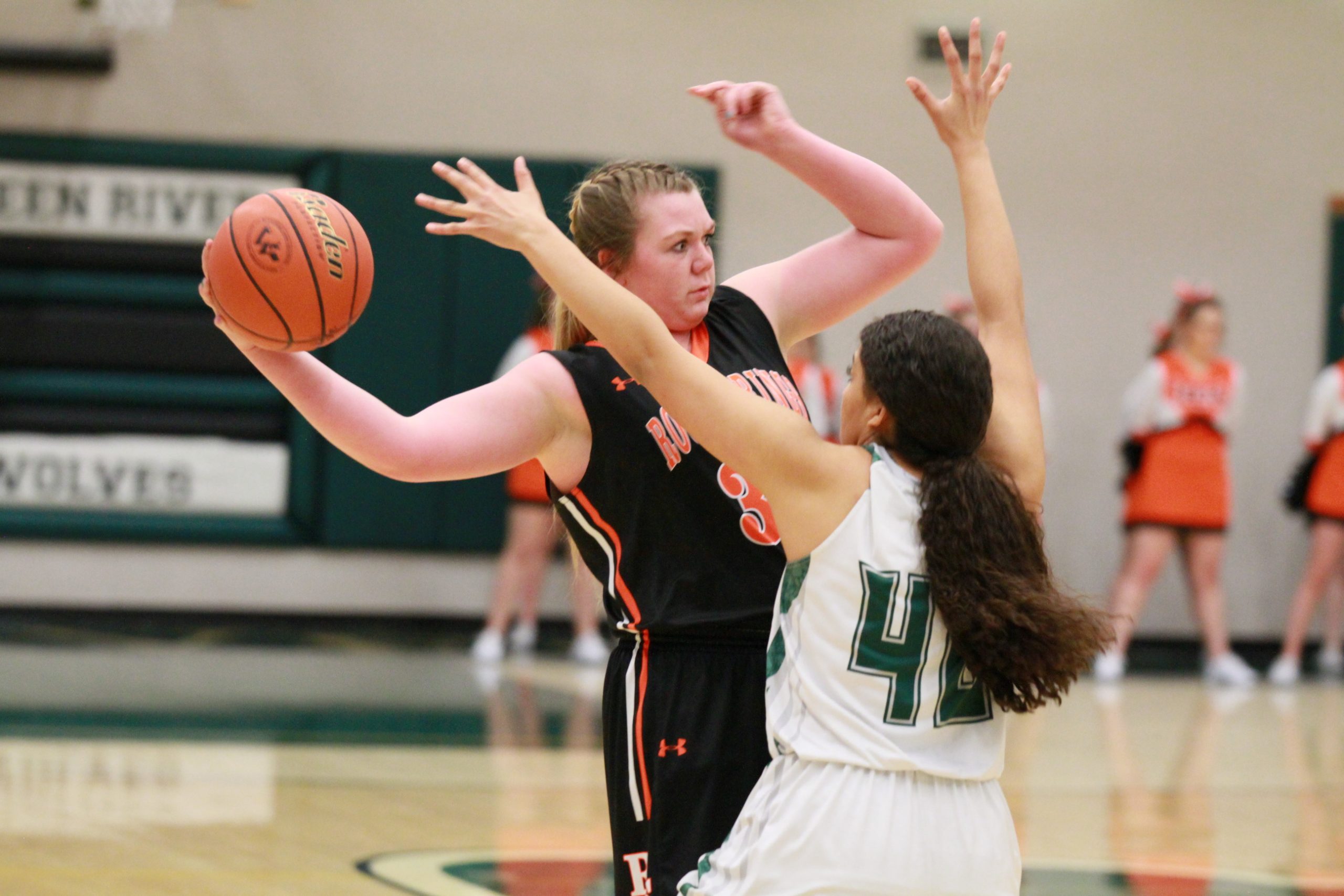 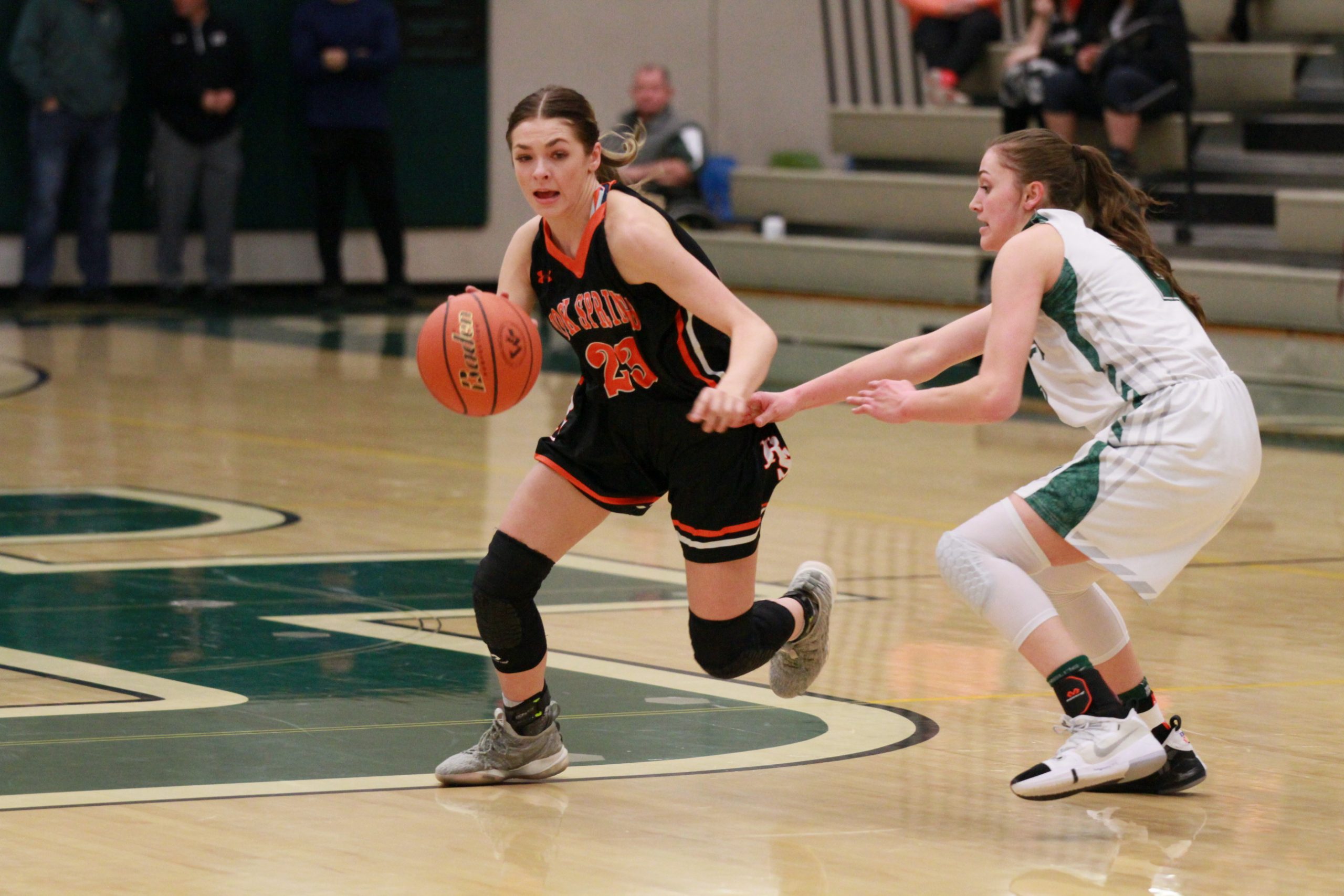 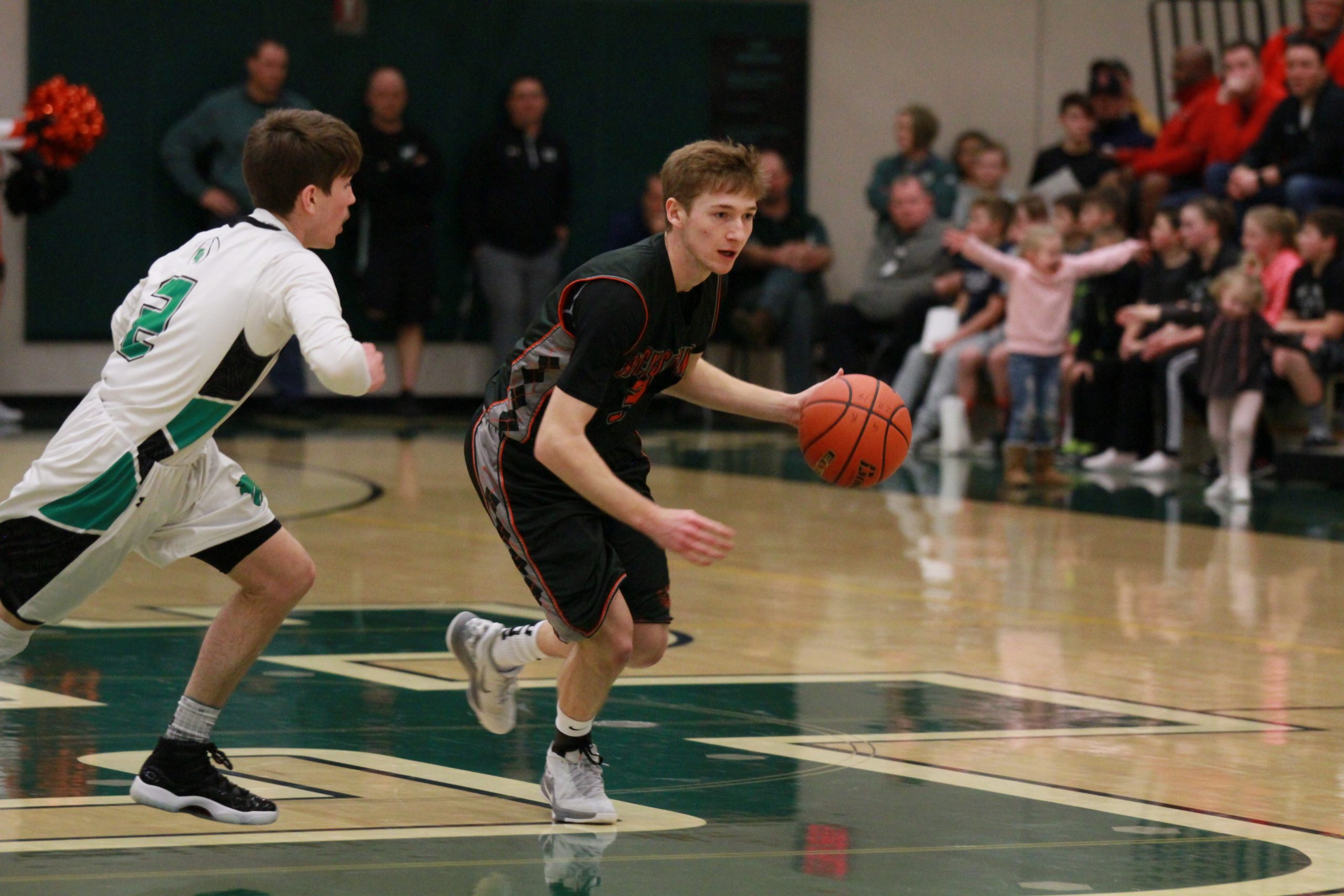 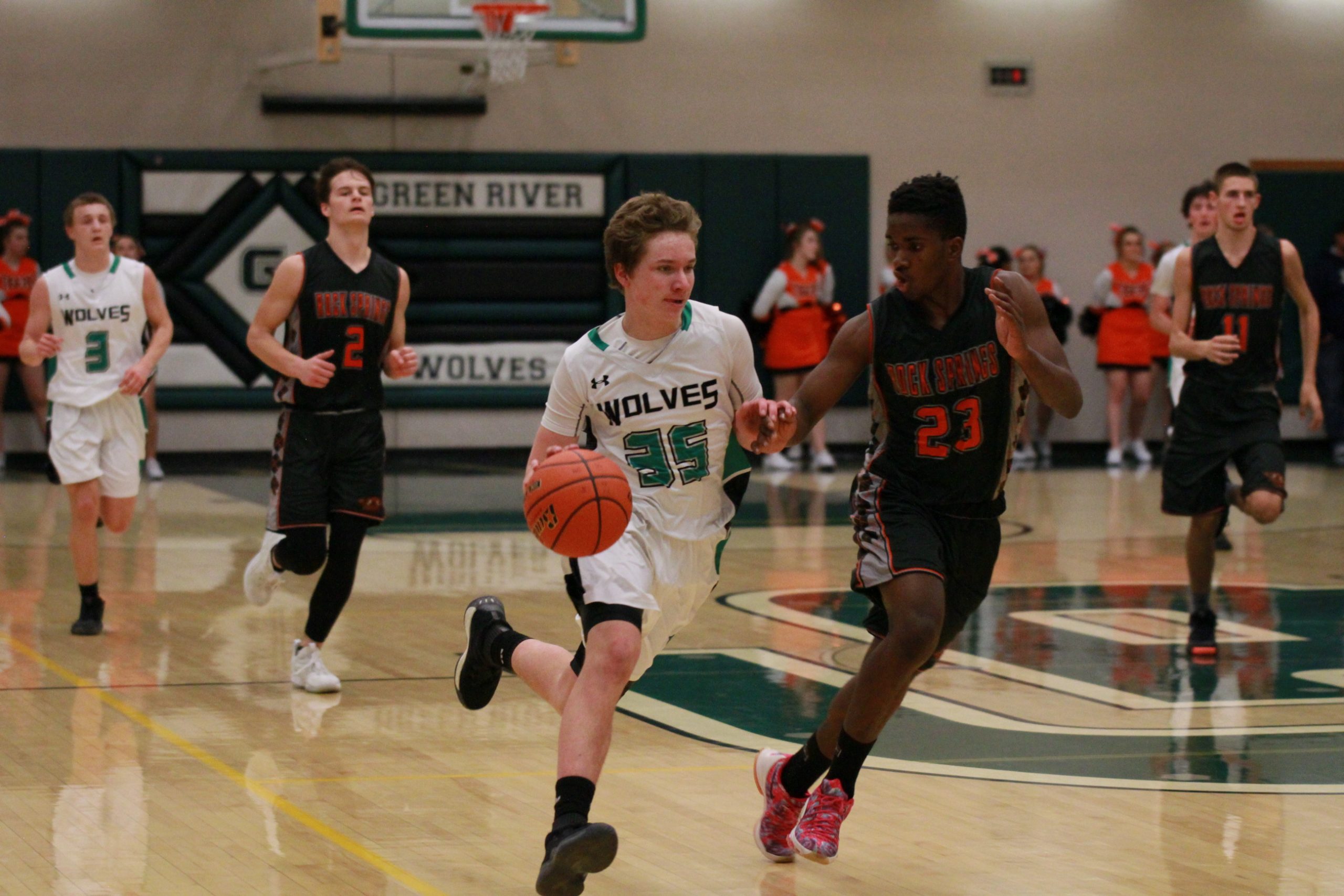 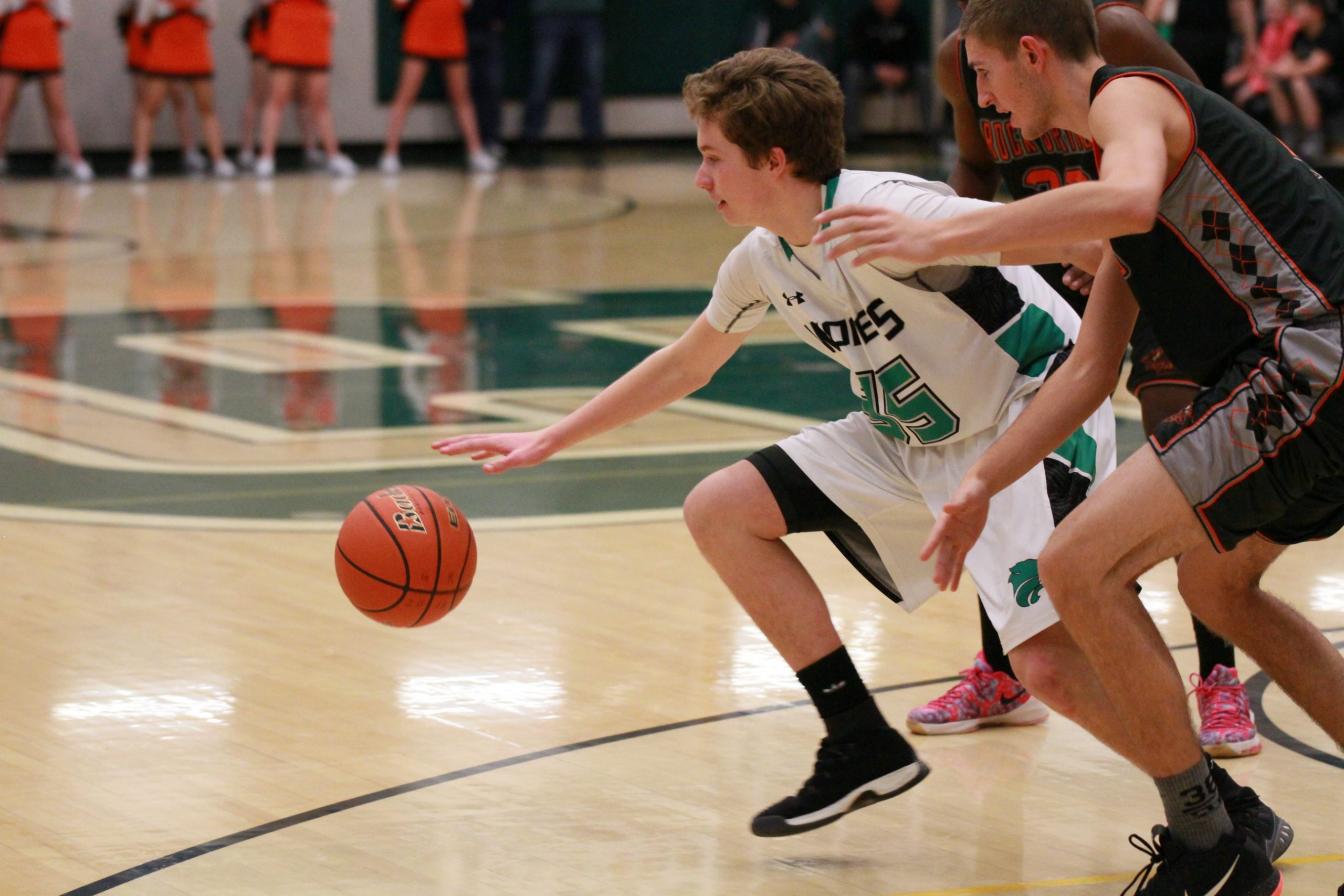 Both the Tigers and Wolves will meet up one more time this season. The two teams are set to play on February 21 in Rock Springs at Tiger Stadium. Tip-off is set for 7:30 p.m.