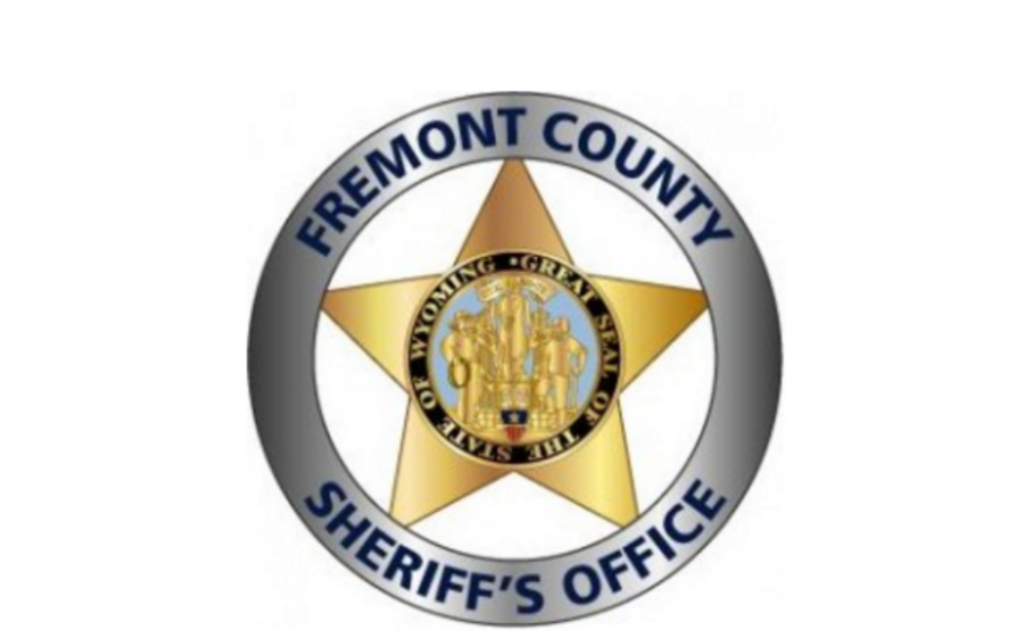 The “Amber Alert” issued on Friday afternoon in response to the unlawful removal of four children from DFS Custody was successful in reaching authorities in Colorado, whom were able to locate the four children safe and unharmed in a motel room in Greenwood Village, Colorado.

The Aurora, Colorado, Police Department first located the 2019 Dodge truck parked at a truck stop in Aurora and were able to learn from witness interviews that a group matching the description of Stacia Potter and the four children left the truck and drove away in a silver or grey Dodge Journey. The information was updated region wide, which led to the Greenwood Village Police Department locating the second vehicle (Dodge Journey) in a parking lot, which led them to a nearby motel where the children were located. Greenwood Village Police were able to ascertain that Stacia Potter had fled the area shortly before they arrived. Stacia Potter remains at large in an unknown vehicle.

The Fremont County Sheriff’s Office would like to thank everyone that provided tips and information in response to the Amber Alert. This system proved to be very effective even though the information about the abduction was several days old before it was received by the Sheriff’s Office.