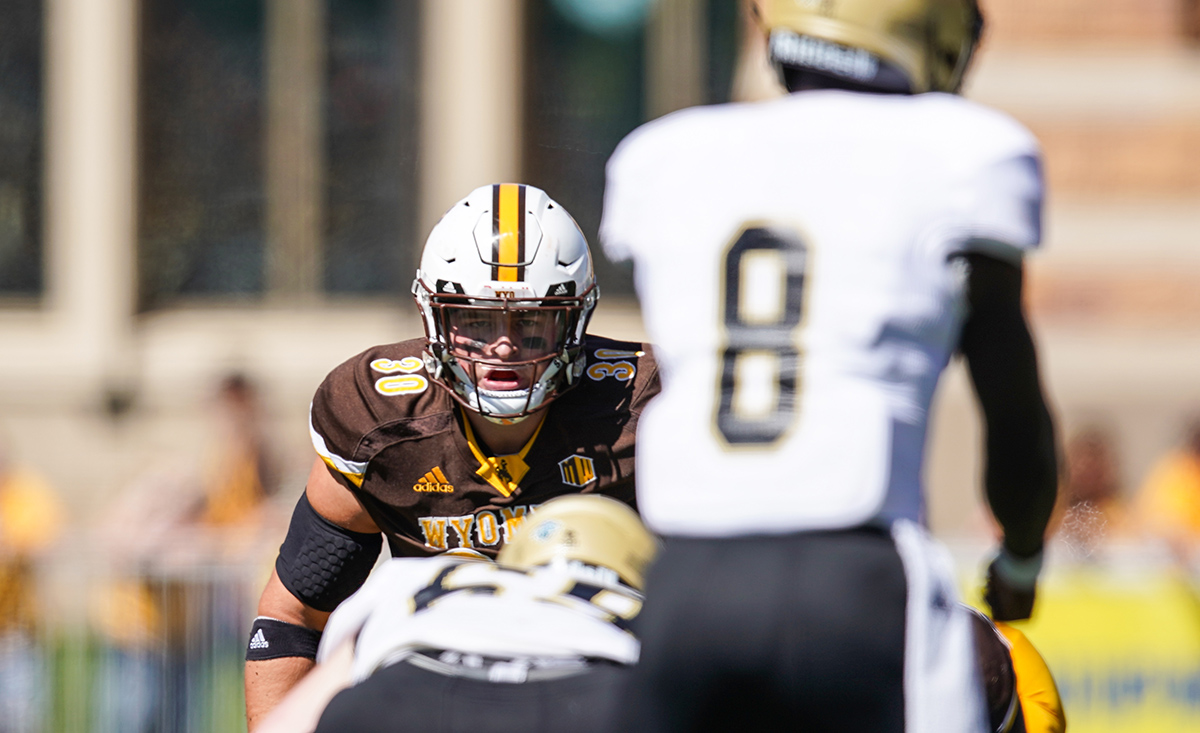 LARAMIE — The Mountain West Conference and AT&T SportsNet have announced a time change for the Oct. 19 football game between the Wyoming Cowboys and New Mexico Lobos.

That game will now kick off at 1 p.m. MST, from Wyoming’s War Memorial Stadium. It will be Homecoming for the Cowboys, as well as W Club Weekend.

Wyoming and New Mexico have a long rivalry, dating back to 1930. This year’s meeting will be the 72nd in the series. The Cowboys have won the last two meetings in 2017 and ‘18, and lead the overall series with 38 victories to UNM’s 33 wins.

The game will be televised on AT&T SportsNet, and will be part of a nine-game AT&T package with the Mountain West Conference. The nine-game package will feature two non-conference contests and seven conference matchups. Wyoming’s other game on AT&T SportsNet this coming season will be its Oct. 26 home game versus Nevada.

ROOT SPORTS and AT&T SportsNet Southwest region will also telecast all games either live or delayed. The Mountain West football game schedule may be viewed on ATTSPORTSNET.com or ROOTSPORTS.com.

It marks only the second time in history that Wyoming has hosted an SEC team. The first SEC team to visit Wyoming’s War Memorial Stadium was Ole Miss in 2004. Wyoming defeated the Rebels in that game, 37-32.

A first-time event in the history of War Memorial Stadium is being planned for Wyoming’s season opener versus Missouri. Wyoming Athletics is asking all Cowboy fans to participate in the “Stripe Out” of War Memorial Stadium by wearing Brown or Gold t-shirts based on their seat location. The goal is to have alternating sections of the stadium be brown and gold.

Fans may access more information on tickets and t-shirts for the “Stripe Out” by going to: GoWyo.com/StripeOut.

Tickets to Wyoming Football games are available by going online at: GoWyo.com/tickets; by emailing tickets@uwyo.edu; by calling (307) 766-7220; or by stopping by the University of Wyoming Athletics Ticket Office on the west side of the Arena-Auditorium on Willett Drive on the UW Campus.