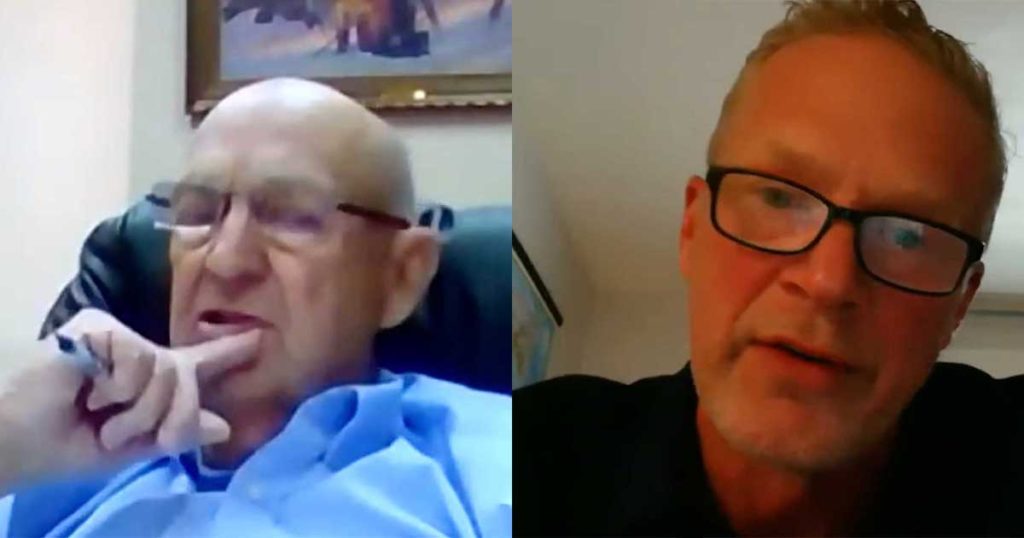 SWEETWATER COUNTY — During the Sweetwater County Commissioners meeting on November 3, Land Use Director Eric Bingham gave an update on the industrial siting impact fees that have been dedicated to Sweetwater County in the past three years.

In the last three years, $12.8 million have been dedicated to the county by the Industrial Siting Council (ISC), of which $3.48 million has already been received by the county.

Bingham went over five projects that have all been through the industrial siting phase, of which Sweetwater County has or will be receiving impact funds from. The projects are Gateway West, TransWest Express, ExxonMobil Carbon Capture, CINER Expansion, and Gateway South.

He explained that the impact fees are based on 2.76 percent of the total estimated cost of materials for each project. When deciding on impact fees, the impacted counties must settle on a Memorandum of Understanding (MOU) for fund designations prior to the final hearing with the ISC, otherwise the ISC can decide the amounts and may designate each county much less than their requests.

Bingham said impact fees are like grants in that they must be used specific to what the county requests in relation to the impact of the project on the agency.

The commissioners expressed their gratitude for everyone involved in these impact fee designations and hearings.

“It’s a team effort and the stakes are high, and I think Sweetwater County has done extremely well,” Commissioner Wally Johnson said.

The Gateway West project included the building and operation of approximately 1,000 miles of new high-voltage transmission lines between the Windstar Substation near Glenrock, Wyoming, and the Hemingway Substation near Melba, Idaho.

The Gateway West project has been completed and Sweetwater County has received all $3.8 million of impact funds. Sweetwater County received the most funds of the four counties, the others including Carbon, Albany, and Natrona Counties.

The TransWest Express is a 730-mile high-voltage transmission system extending from Wyoming to Nevada, and will provide western electricity markets with efficient access to energy generated in Wyoming, including high-capacity wind energy resources.

The TransWest Express project has been put on hold until 2022, but Sweetwater County has been designated $5.3 million of the $24.6 million available. Carbon County is the only other county impacted by this project, and they have been designated $3.1 million.

The purpose of the Carbon Capture Project is to dispose of excess CO2 produced from source wells during natural gas production.

The ExxonMobil Carbon Capture project has also been placed on hold and it does not yet have a start date. This project has $3.1 million available. The MOU designated $1.6 million to Lincoln County and $1.5 million to Sweetwater, however, the ISC reduced Sweetwater County’s request by 20 percent during the hearing process.

The Ciner Expansion project includes building a new refinery unit at the Big Island Mine and Refinery, which would allow an increase of soda ash production by 1.1 million tons.

Sweetwater County is the only county impacted by the Ciner Expansion, and they were granted $2.75 million, which is the full amount requested. Those funds will go to Rock Springs, Green River, SWCSO, Sweetwater County Fire Department, Sweetwater County Joint Communications Board, Southwest Counseling Service, and MHSC.

The Gateway South project would provide the transmission infrastructure and capacity necessary to deliver up to 1,500 megawatts of electricity generated from renewable and thermal sources at planned facilities in south-central to central Utah.

The most recent hearing was for the Gateway South project, in which $3.19 million was available. According to the MOU, Carbon County was to receive $4.5 million and Sweetwater County was requesting $1.57 million.

Bingham said he would like the county to support Wamsutter once construction starts to try to get the town the rest of their request. 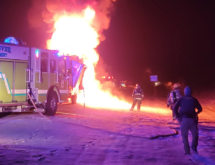 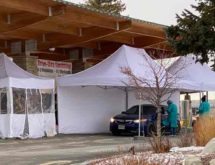