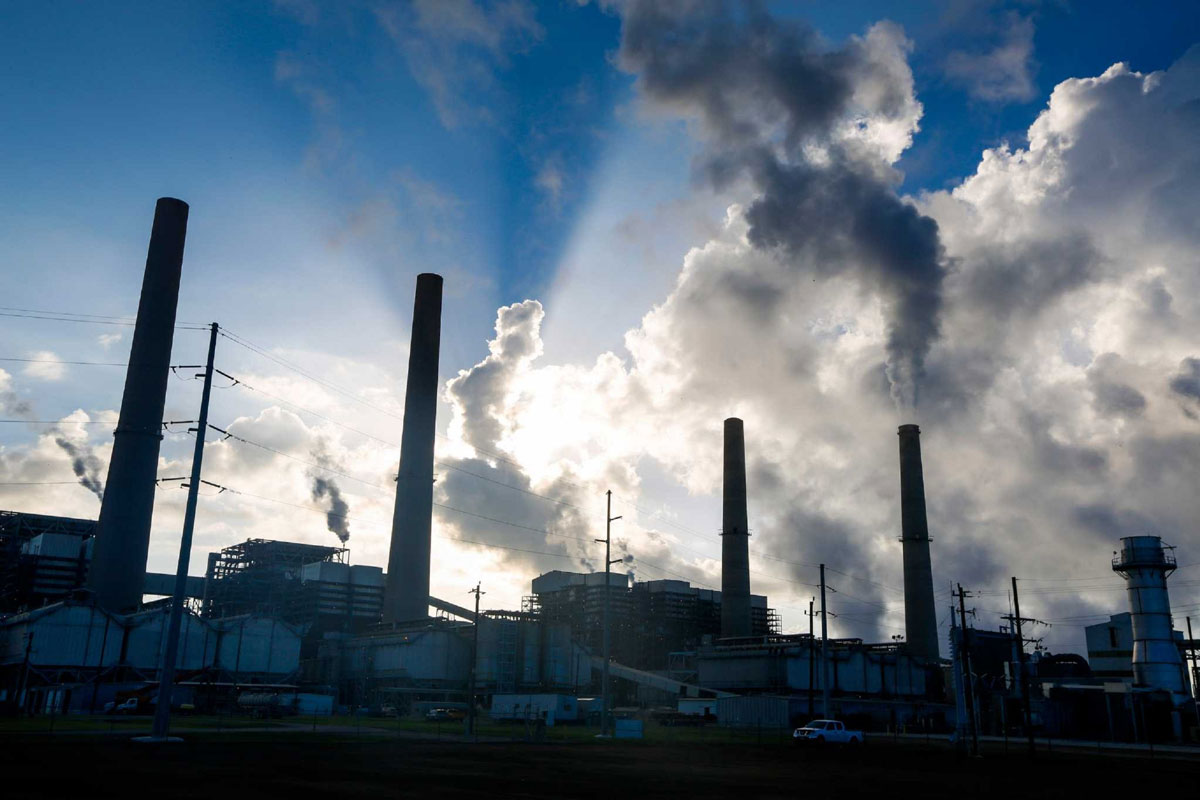 SWEETWATER COUNTY– ExxonMobil discussed their plans for a Carbon Capture Project located in Sweetwater and Lincoln Counties with the Sweetwater County Commissioners on Tuesday.

ExxonMobil is applying for a Wyoming Industrial Siting Permit to build and operate the Carbon Capture Project, which includes an expansion of the existing Shute Creek Processing Facility in Lincoln County, and the adjacent Carbon Dioxide Compression Facility in Sweetwater County.

The facility is located about 33 miles northeast of Kemmerer.

The purpose of the Carbon Capture Project, which is approximately a $250 million project, is to dispose of excess CO2 produced from source wells during natural gas production.

ExxonMobil will be installing additional vessels, pumps, and compressors to bring CO2 up to sales line pressure, and then sell it. A disposal well will also be installed to eject any CO2 they are not able to market and sale, Pam Heatherington, Asset Manager, said.

Both Sweetwater and Lincoln Counties will benefit economically from this investment, both in terms of employment and taxes.

Once the project is completed, 11 new permanent positions will be implemented, all local workers.

The projected expanded tax base for Sweetwater County will be $3.2 million of sales and use tax during construction. The ad valorem tax over 25 years of operation is projected to be $10 million.

For Lincoln County, their sales and use tax during construction is expected to be about $3.9 million. The ad valorem tax over 25 years is estimated to be $18 million.

The projected timeline suggests commercial operations will start in January 2023.

The commissioners expressed their excitement about the expansion of carbon capture in Sweetwater County.

Joe Hammond, engineer, said ExxonMobil will file their permit application in January 2020. The two counties will then have 30 days to put together unmitigated impacts and a Memorandum of Understanding.