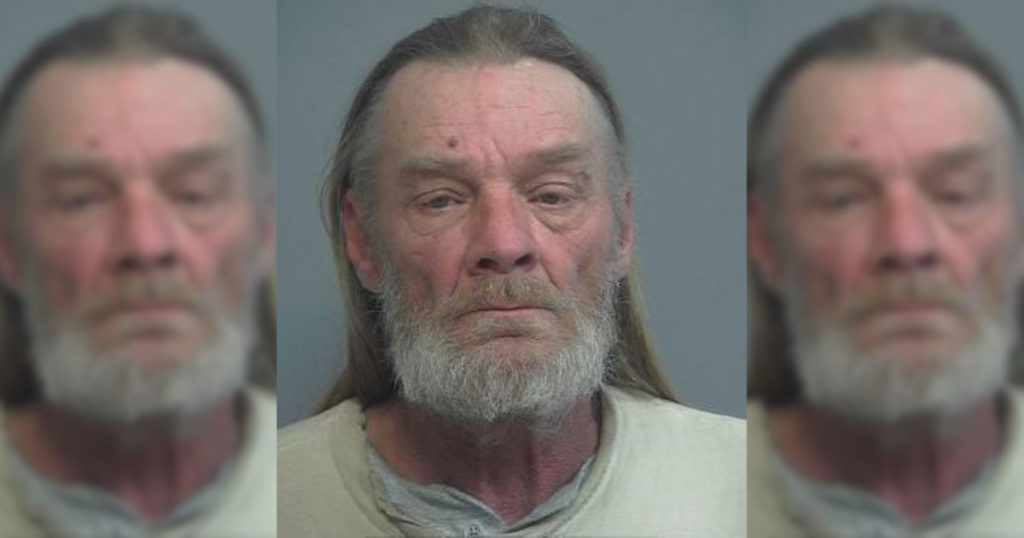 Floyd Turnbow Adams found out his fate today after pleading no contest to two first-degree sexual abuse of a minor charges last month.

GREEN RIVER — Floyd Turnbow Adams, 60, of Wamsutter has been sentenced to no less than 15 years in the Wyoming State Penitentiary after pleading no contest to two of six counts relating to the sexual abuse of a minor.

Adams was sentenced in Third District Court this afternoon by Judge Richard Lavery on the two counts which both carry 15-25 years terms. They will run concurrently which means Adams will be released from prison no earlier than 2036.

Lavery told Adams prior to his sentence that he did not have an egregious criminal history although records show a number of substance abuse issues and moving violations in his past.

“But nothing compares to what we have before us here today,” Lavery told Adams. “You will be out of commission for a lengthy period of time, and that’s fair.”

The charges brought against Adams stem from incidents that occurred with a family member who at the time was approximately 8 years old.

No victim impact statements were given in the hearing today and counts 3-6 were dismissed. Adams chose not to speak today but said he’d wait because “I’m going to build a case anyway,” he told Lavery.

He was given 503 days credit for time served. The court also recognized that Adams did not have the means to pay $8,500 in public defender fees for his case.