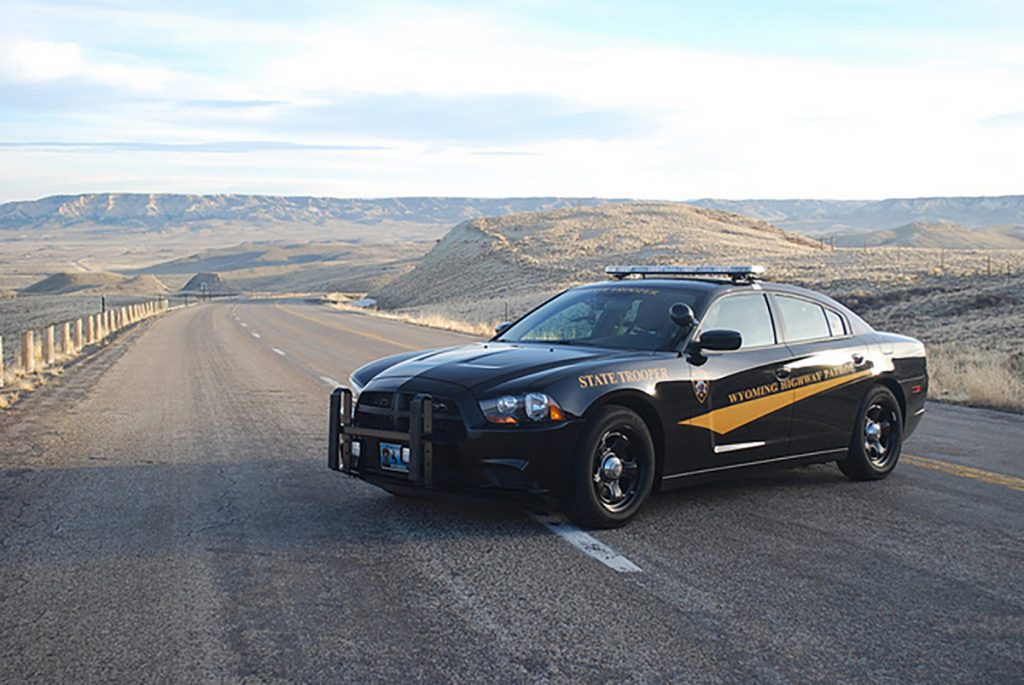 The pursuit started north of Afton, Wyoming on US 89 from a traffic stop.

Timothy Peterson, 42, was arrested within the city limits of Afton after eluding law enforcement in a 2007 GMC Sierra truck.

The pursuit began at 7:36 a.m. after a Wyoming State Trooper attempted to stop Peterson for an obscured license plate violation near milepost 89 on US 89.

After stopping Peterson, the trooper received information the driver had a suspended driver’s license.  The trooper decided to arrest Peterson for the suspended license violation.

Peterson would not exit his vehicle and fled the traffic stop. The trooper pursued Peterson south towards Afton, Wyoming.

Due to the pursuit approaching the town of Afton, the pursuit was terminated for the safety of the public. Afton Police Department and Lincoln County Sheriff’s Deputies observed the vehicle at a residence in Afton a short time later, abandoned.

Law Enforcement was able to confirm Peterson was inside a residence where the vehicle was discovered. Troopers and Afton Police Officers were able to place Peterson under arrest without further incident.

Peterson was charged with eluding, reckless driving, driving on a suspended driver’s license, and interference with a peace officer.

The Lincoln County Sheriff’s Office and the Afton Police Department assisted patrol with this event.