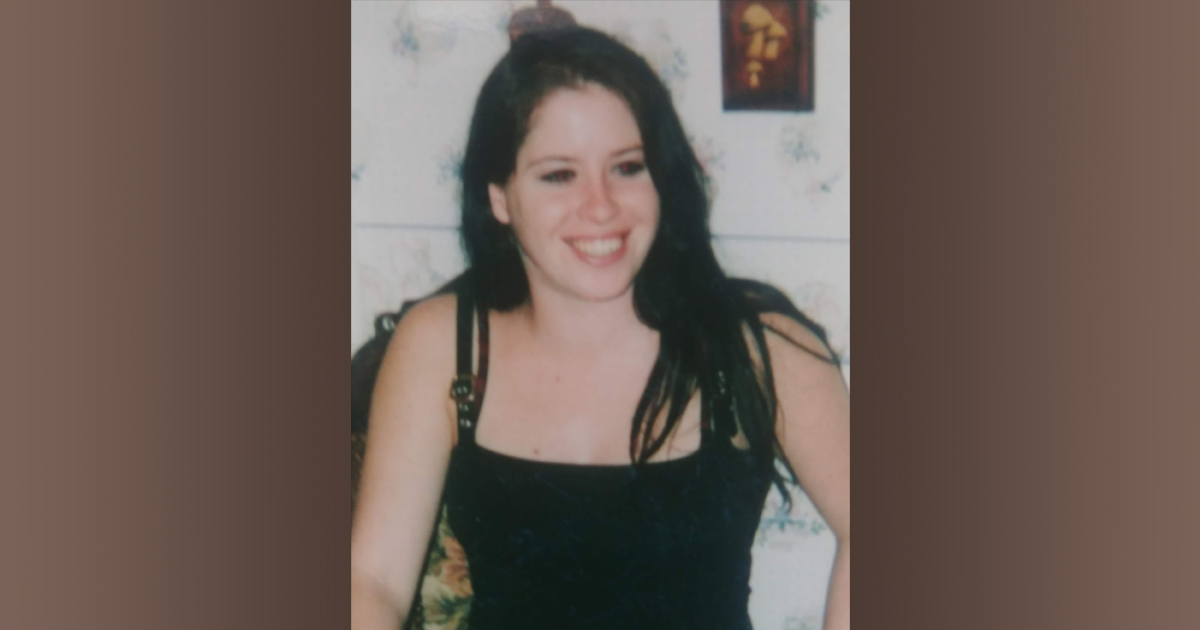 It is with our heaviest of hearts that we must accept the sudden passing of Aimee.

She leaves behind two awesome children, Hunter 13 and Drake 6 of Las Vegas, NV. They meant everything to her.

She was the second of three daughters born to Dee and Diana Hopkins . Aimee will be missed by so many who were lucky enough to know and love her.

She was preceded in death by her dad Dee Wayne Hopkins; both sets of grandparents Herbert and Wanda Hopkins, and Jay and Melba (Mungie) Troxell; uncles David Hopkins, David Troxell, and Jeff Teal.

Cremation has taken place, and a Celebration of Life for Aimee will be help at a later date. 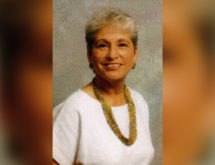 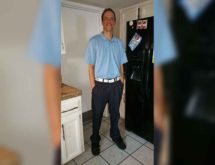 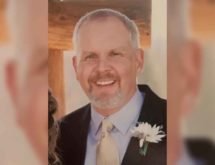 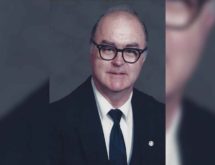