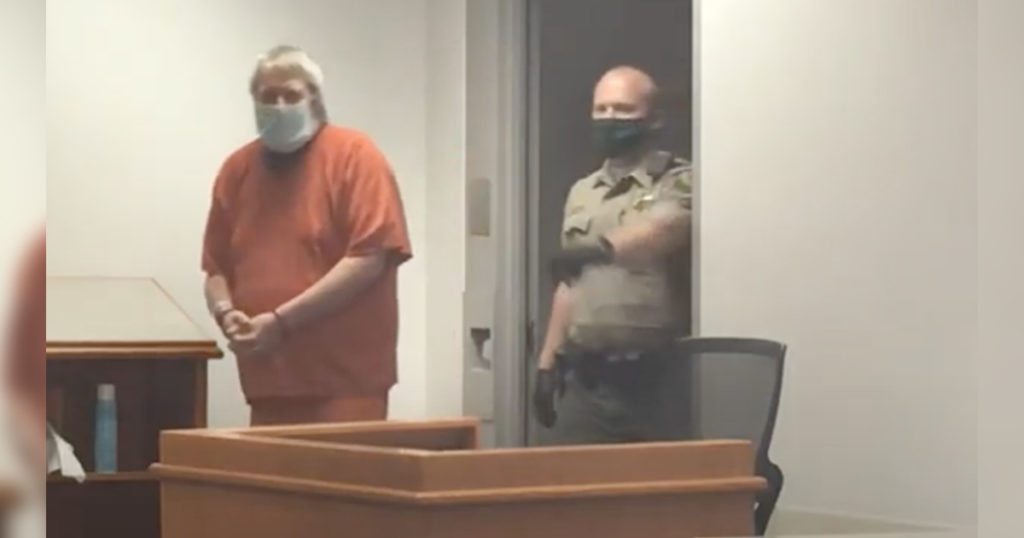 Clark Perry Baldwin made an initial appearance in Iowa today. He's been charged with two first-degree murders in Wyoming and three in Tennessee.

WATERLOO, IA — A man accused of two homicides in Wyoming and three more in Tennessee back in the early 1990s made an initial extradition court appearance in Iowa this morning.

Clark Perry Baldwin, 59, of Waterloo, Iowa was arrested yesterday at his home following an extensive investigation that spanned almost 30 years. He’s charged with the murders of a woman in Sweetwater County in 1992, another in Sheridan County the same year, and three more in Tennessee.

Baldwin waived his right to an extradition hearing, which means he acknowledges that he is the person named in the court documents. It’s not an admission of guilt or innocence.

The nature of the homicides we’re very similar, and autopsy reports show that two of the women were pregnant at the time of their deaths.

It has not yet been determined if Baldwin will stand trial in Wyoming or Tennessee first. He could face the death penalty if convicted in Wyoming. Baldwin’s initial extradition hearing can be seen in its entirety below.