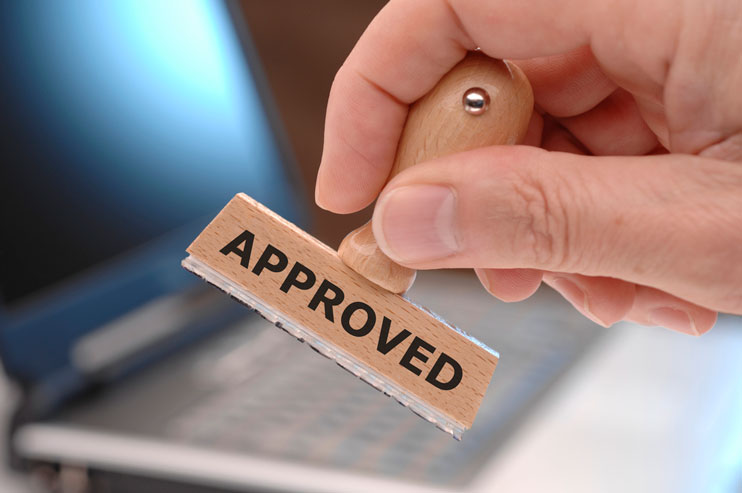 SWEETWATER COUNTY—The Sweetwater County Commissioners voted unanimously to approve a Conditional Use Permit to allow an animal crematorium to be operated on Yellowstone Road in Rock Springs.

Rex Rammell, a veterinarian in Rock Springs, requested the permit to allow him to operate a crematorium on property he owns at 450 Yellowstone Road.

Sweetwater County Land Use Director Eric Bingham said that currently, crematories are shipped to Salt Lake City, so there is a need for a local option.

According to Bingham, the crematorium will support growth and development of Sweetwater County’s economy and well-being.

The crematorium will use a unit made by R&K Incinerator, Inc. called, “The Burn-Easy Crematory”. It is 30 inches in diameter and seven feet in length. The unit will be fueled by a 300-gallon diesel tank that will be installed underground.

Fire protection is available on the location site. A private septic system was permitted for use on the property by the Sweetwater County Environment Health Department. Fire District #1 did have a concern regarding the fire hydrant locations, however, Rammell has ensured he will meet the fire district’s requirements.

Rammell has applied for an air quality permit from the Wyoming Department of Environmental Quality, which the Wyoming DEQ must approve and submit before operation can begin.

Yellowstone Road has been zoned for commercial use since 2001, and the location is primarily used for oilfield related businesses. However, the area is also surrounded by residential zoning, but due to the large acreage between the locations, Rammell believes any adverse effects will not affect neighboring properties.

Commissioner Chairman Reid West expressed concerns of west winds blowing any odors to the east. However, Bingham said crematoriums have very low emissions, so this should not be an issue.

Commissioner Don VanMatre raised concerns about revocation processes in case of nuisance complaints or if any other issues arise.

“There has to be a way to resolve something if it doesn’t work out,” VanMatre said.

Bingham assured the commission that the Planning and Zoning Department will handle any nuisance complaints, and that the department has a revocation process in place.