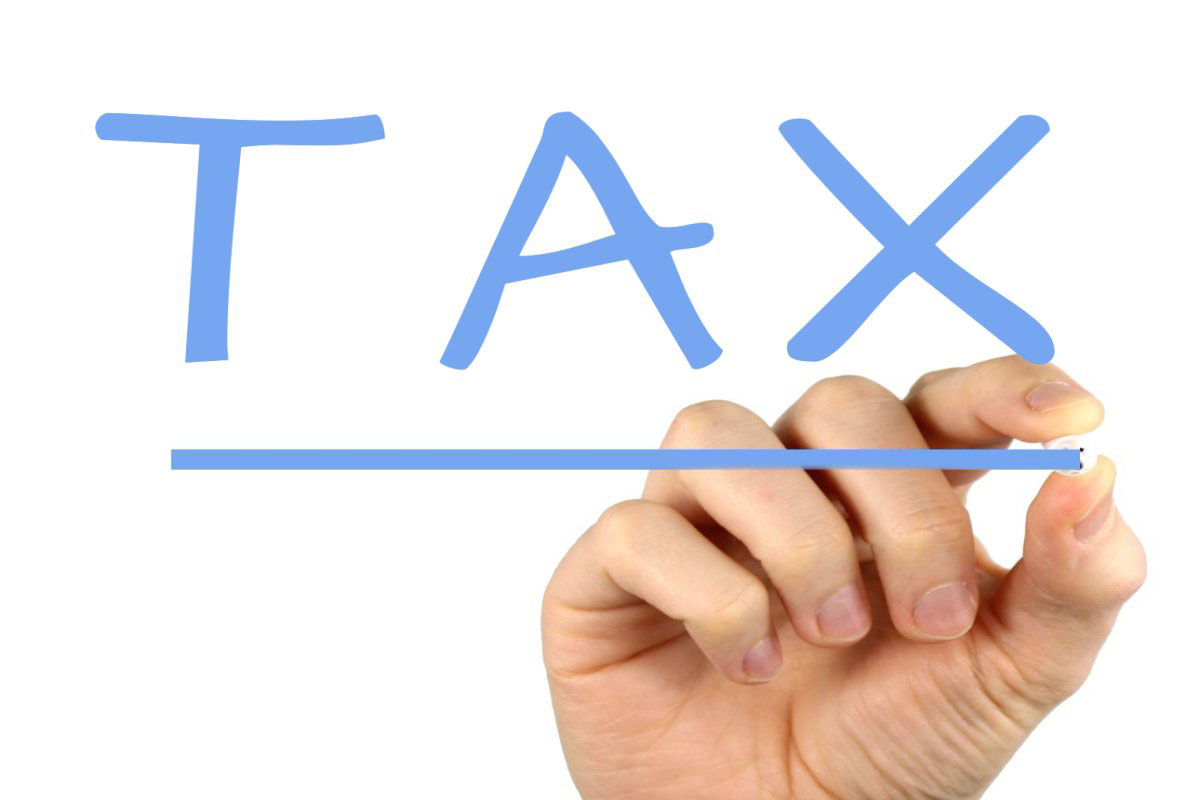 SWEETWATER COUNTY– Last Wednesday, SweetwaterNOW asked you, our readers and the residents of Sweetwater County, for your opinions on the 6th penny tax, or the SPT (special purpose tax).

When the survey went out, the total projects proposed for a 6th penny tax reached over $180 million. Since then, the Sweetwater County Commissioners have released an adjusted list of project which totals over $168 million.

“The communities have come to rely too heavily on the tax as a way to solve their financial shortcomings,” one person said.

The majority of people who said they do not believe the 6th penny to be important for the county said the residents are already taxed too heavily.

However, one respondent who said they do believe the tax is important said, “6th Penny Tax is one of the few ways that we can fund local projects. It is imperative that we continue to enhance the Quality of our Community!”

Though the majority of people who responded support the 6th penny tax, results vary for the total amount and how many years they are willing to pay it.

Let’s take a look at what people support and do not support.

How Much are People Willing to Support?

Of those who believe the 6th penny tax to be important, the respondents said they would vote “yes” on the tax if it was presented as $80-105 million, which would take an estimated 4-5 years to pay off.

Out of 177 responses, 87 percent of people said they would vote for this proposal.

One person who responded “no” for this proposal said the following:

“I feel taken advantage of when the 6th penny tax is in place for more than 1-2 years. When it’s in place for longer it tells me the city council fears the 6th penny tax won’t ever be approved again so let’s get as much as we can with it’s one approval process. Use the funds as indicated and get projects done within 1-2 years and people will vote for it again for more projects.”

One person who said they would vote yes for this proposal said:

“I don’t mind paying when I see the money actually going to good use. When I notice local improvements and see a sign stating it is because of the sixth penny tax, I am all for it.”

“Narrowing it down to the necessary projects is important, because in 4-5 years new projects will be just as important as today’s projects. If we are stuck paying off something from 10 years ago we will just fall behind the times and become irrelevant. Introducing new projects every 4-5 years will ensure that people don’t get tired of paying this tax because they can see continuous improvements to their cities.”

A respondent who said they would vote “yes” for this range said, “Improvements to our community are vital and come at a cost. The 6th Penny tax is a soft increase to our daily lives, with a huge impact to our community.”

Of 99 responses, 80 percent of people said they would vote yes on a proposal with an estimated pay off time of 8-9 years for $145-175 million worth of projects.

Someone who voted “no” on this proposal said, “In that amount of time, more projects will have come up, and how will they be funded?”

Another person who said they would vote “yes” for this proposal said, “It is a small amount for each member of the community to pay to ensure large projects can be completed.”

Of those who responded, 79 people supported all lower ranges and were asked the question of whether they would support a ballot initiative of $180 million, which would take 10 years or more to pay off. Of those responses, 93 percent of people said they would vote yes for this proposal.

One of the people who said they would vote “no” on this proposal said, “We need to look at priorities not wants. Sometimes the people will throw the wants in because they see the pot is so big…keep it simple.”

Someone who said they would vote “yes” said, ” I believe in improving the community I live in. One percent of my money is almost unnoticed when taxed.”

Another person in support of this proposal said the following:

“Quality of life improvements, infrastructure maintenance, and economic development projects require available funding, and with the economic reality of reduced revenue from the mineral extraction industry, the communities in Sweetwater County need a reliable source of revenue, and this need will not change in 4 years, 6 years, or 10 years.”

The survey shows that many people polled support the tax, as long as the projects are necessary and benefit the community.

“Depending on the project, I would support the 6th penny for as long as needed. It helps the infrastructure in our communities and tourists pay a big portion of that tax. Our tax is lower than surrounding states,” one survey respondent said.

The Sweetwater County Commissioners plan to do 6th penny allocations at Tuesday’s meeting, in which they will decide upon an amount and start deciding how much each entity will receive.