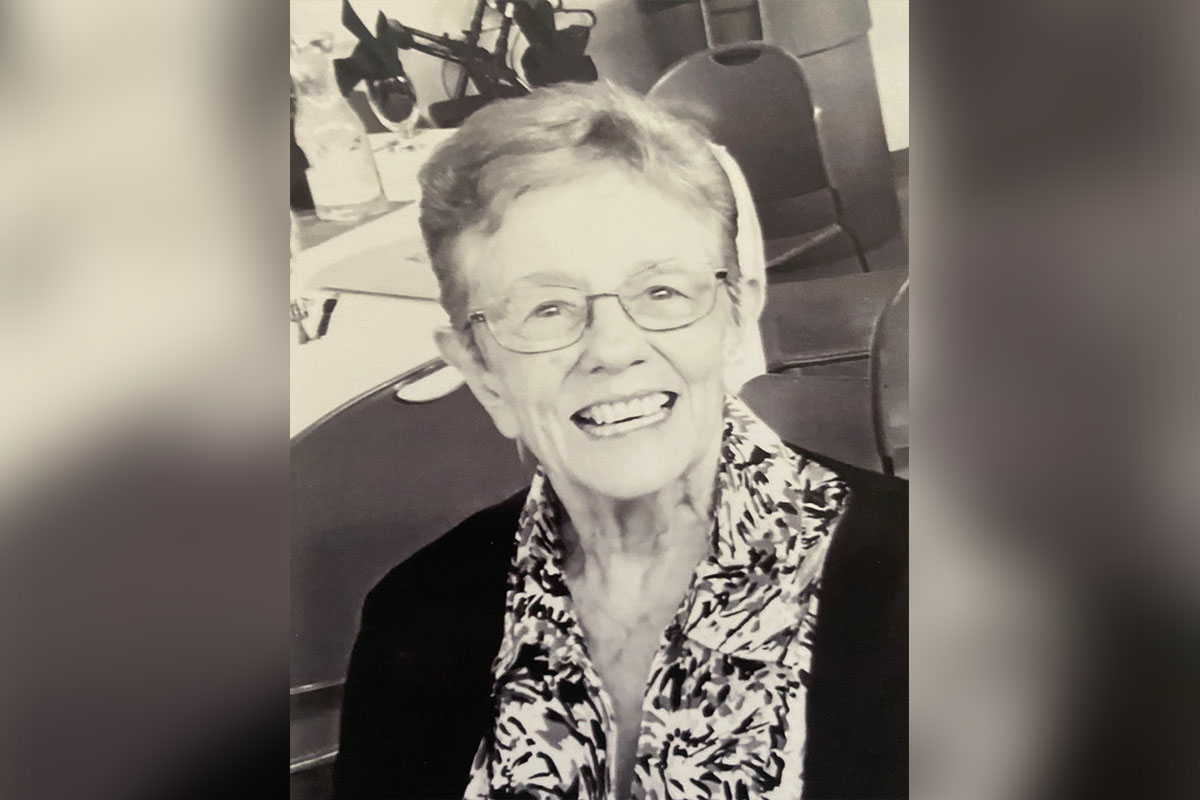 PHOENIX, Ariz. — Barbara Gean “Geanie” Wallendorff, 84, passed away on Sunday, March 22, 2020 at the Gardiner Home in Phoenix, Ariz. She was a resident of Gilbert, Ariz. for the past year and former longtime resident of Rock Springs, Wyo.

Geanie was born on December 21, 1935 in Deming, N.M. the daughter of Gerald B. Greeman and Beulah Hutchinson.

She attended schools in Alamosa, Colo. and was a 1952 graduate of Alamosa High School. Geanie also attended and graduated from North Western Community College as a dental hygenist.

Geanie was employed by John Pernich, DDS as a dental hygenist for 20-plus years.

She was a member of Holy Spirit Catholic Community and spent many hours at the Adoration Chapel. Geanie enjoyed spending time with her grandchildren and she also volunteered for Hospice of Sweetwater County for fifteen years.

She was preceded in death by her parents; her husband Robert; her son Scott Wallendorff; two brothers Pat Greeman and Gerald B. Greeman II, and a grandson Mark Evans.

The family of Barbara Gean “Geanie” Wallendorff respectfully requests donations be made in her memory to the Gardiner Home/Hospice of the Valley, 1510 E. Flower Street, Phoenix, Arizona 85014

Cremation will take place and there will be private family services.