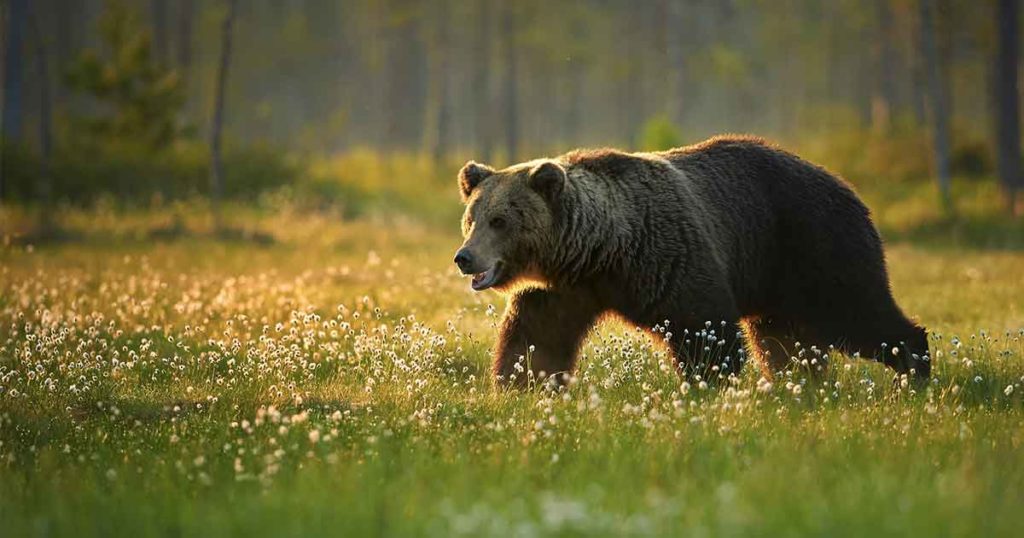 YELLOWSTONE NATIONAL PARK — A 39-year-old man was injured by a bear while hiking in Yellowstone National Park this morning.

According to a press release from the Yellowstone Public Affairs Office, on Friday, May 28, a man was hiking on the Beaver Ponds Trail at Mammoth Hot Springs when he was attacked.

“The male was hiking alone when he encountered what he believed to be two grizzly bears,” the press release states. “One bear made contact with the hiker and he sustained significant injuries to his lower extremities, but was able to hike out on his own.”

He was transported to Livingston Hospital by park ambulance.

The incident occurred approximately 1.5 miles from the trailhead that originates from the Old Gardiner Road and the Beaver Ponds Trail is closed until further notice.

“Bear management staff are sweeping the trail to ensure no other hikers are on the trail,” the release states.

This is the first incident of a bear injuring a person in Yellowstone in 2021, according to the press release. The last incident was in June 2020, when a grizzly bear knocked a woman to the ground and scratched her thigh.

No further information is being released on this incident at this time.

Park officials are reminding residents to remain bear aware and would like them to follow the following tips. 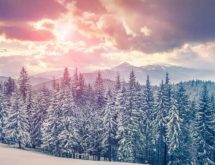