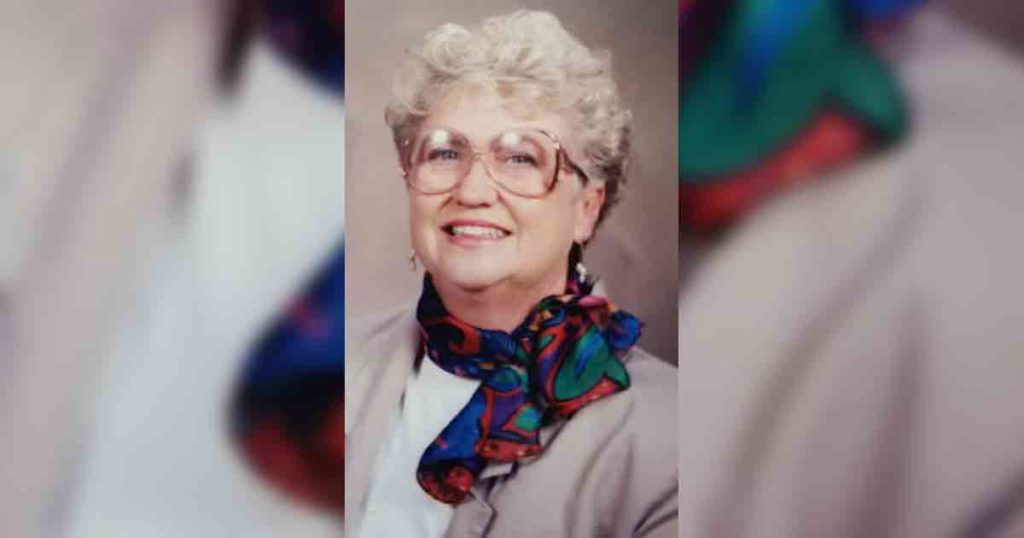 Beverly Mae Whiteley, 88, died peacefully in her home in Mohave Valley, Arizona, on July 11, 2021, where she was surrounded by her loving husband, Gene Whiteley of 37 years.

She graduated from Omaha Technical High School, class of 1950 and after graduating, Beverly went on to study at the University of Nebraska where she did love her pokes, Nebraska Pokes that is. It wasn’t until around 1975 that she later her way to Wyoming to become a Wyoming Poke, where she settled down and made her home in Green River, Wyoming, and would continue to spend her summers with her grandchildren and family even after moving to Mohave Valley after retirement.

Beverly was active with the F.O.E and the Red Hat Society and would try to engage in every activity that was being put on.

A Celebration of Life will be held at the Eagles FOE in Green River, Wy at 2 p.m. on Sunday, July 25, for friends and family to celebrate the beautiful life she had.

Beverly is survived by her children, Susan Elliot, John Tingle, Patti Olson, Kas Carter and Thomas Tingle. She was considered Granny B to 10 grandchildren, 13 great-grandchildren and 2 great-great grandchildren. 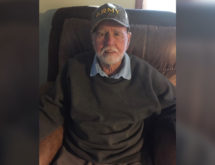 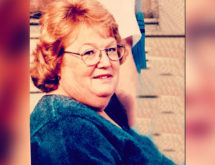 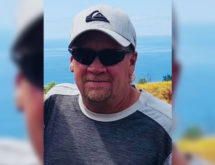 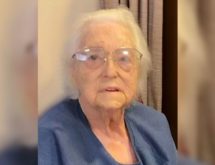