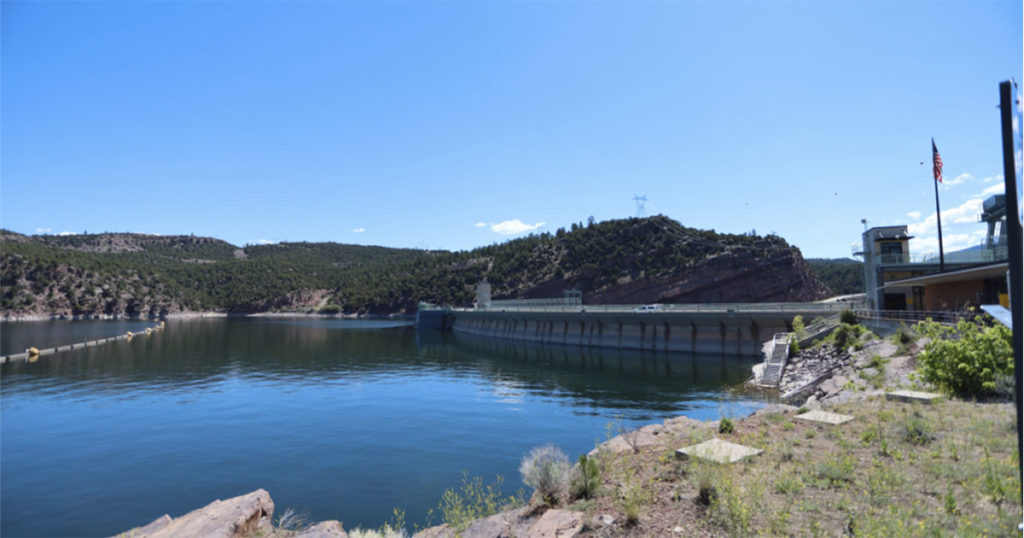 SWEETWATER COUNTY — The Sweetwater County Sheriff’s Office has confirmed they have been searching for a middle-aged man and his 7-year-old son after the duo were reported as overdue from a side by side ride at the Flaming Gorge.

The Sheriff’s Office received a call Saturday morning between 6 and 7 am about the missing father and son. During their search, deputies found the side by side in the lake at the bottom of a nearly 200 foot cliff.

SweetwaterNOW has been in contact with the Sweetwater County Sheriff’s Office and more information will become available Sunday or Monday.