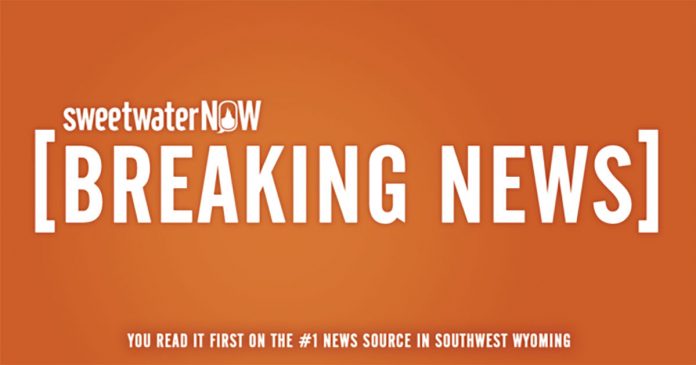 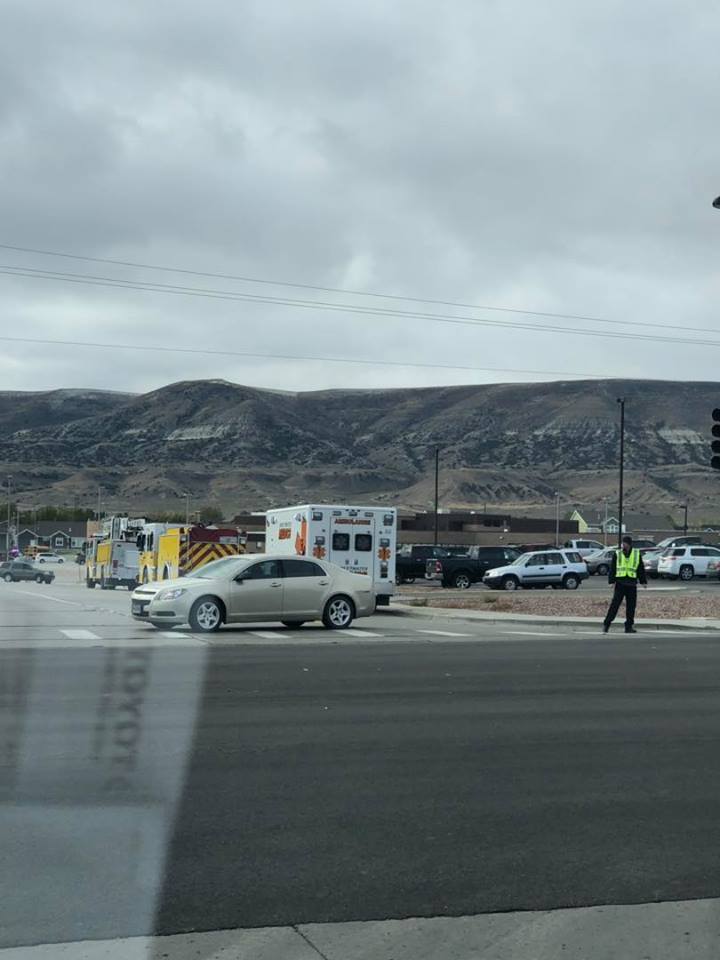 Officers from the Rock Springs Police Department were notified of a bomb threat at Rock Springs Junior High School earlier this afternoon.

According to officials, students began evacuating around 2:45 PM. Some students were still at the school for extracurricular activities and have since been evacuated to Overland Elementary.

The bomb squad is still investigating the threat.

UPDATE: No explosive device was found. Emergency personnel is now standing down.

The Rock Springs Police Department will continue to investigate the threat.