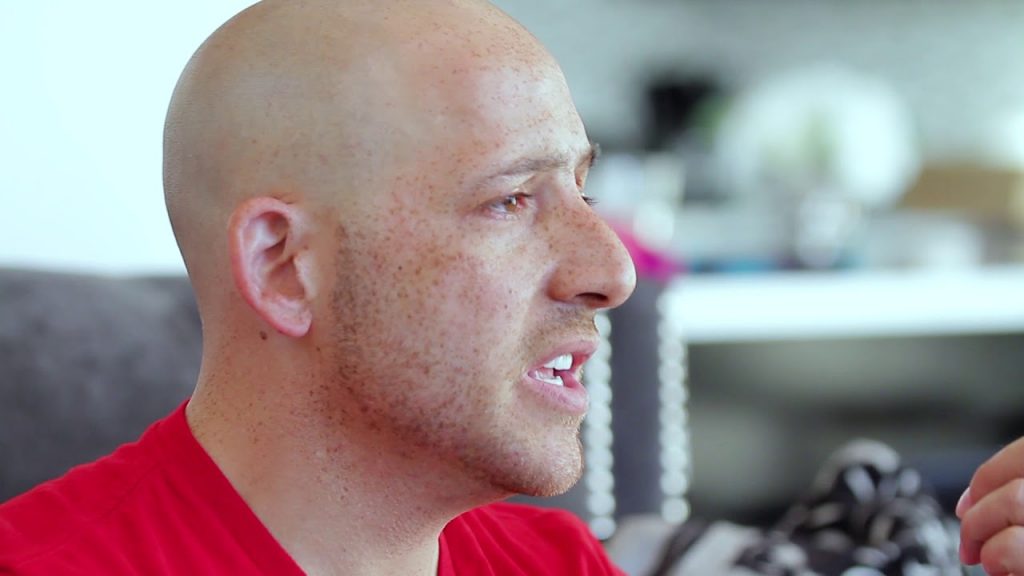 Hines is featured in the documentary ‘Suicide – The Ripple Effect’.

Hines survived a suicide attempt when he jumped from the Golden Gate Bridge and shares his experience with others. His efforts have touched lives across the nation.

The event is free to the public, no tickets are required.

It is brought to the county by the Episcopal Diocese of Wyoming, SBOCES, and Eagle Riders of Green River.

The organizers said a screening of the documentary is being looked at as a possibility in the future.

About ‘Suicide – The Ripple Effect’

“Suicide: The Ripple Effect” is a feature-length documentary film and MOVEMENT, currently in production, focusing on the devastating effects of suicide and the tremendous positive ripple effects of advocacy, inspiration and hope that are helping millions heal & stay alive.

The film highlights the journey of Kevin Hines, who at age 19, attempted to take his life by jumping from the Golden Gate Bridge. Today Kevin is a world-renowned mental health advocate, motivational speaker and author who travels the globe spreading a message of hope, recovery and wellness.

The film chronicles Kevin’s personal journey and the ripple effect it has on those who have been impacted by his suicide attempt and his life’s work since.

In addition, the film highlights the stories of individuals and families who are utilizing their personal tragedy to bring hope and healing to others.