LARAMIE — Federal efforts to reduce greenhouse gas emissions must involve increased investment in research and development of carbon capture and storage technologies, according to a new paper published by the University of Wyoming’s School of Energy Resources (SER) Institute for Carbon Management.

But proposed regulations from the Environmental Protection Agency aimed at restricting emissions from fossil-fueled power plants actually discourage the development of the essential and internationally needed technologies to achieve large global reductions in greenhouse gas emissions, through capture and storage of carbon dioxide from power plants and other large stationary sources of CO2, writes SER consultant L.D. Carter.

The paper notes that reports from the Intergovernmental Panel on Climate Change have concluded that strategies to achieve large global reductions in greenhouse gas emissions are only practical with effective and affordable carbon capture and storage technologies. But such technologies are not ready for commercial application at coal-fired power plants, and a move to natural gas power generation wouldn’t generate sufficient CO2 emissions reductions.

A more effective approach to reducing greenhouse gas emissions would be to ramp up federal spending on carbon capture research and development, Carter argues. The paper suggests several ways to generate revenue for such research.

There also should be an aggressive effort to use existing, cost-effective technologies to reduce the release of two non-CO2 pollutants projected to significantly heat the atmosphere — black carbon and methane — the paper suggests.

History indicates that it will take at least five to 10 more years for the EPA’s new standards for emissions from new and existing power plants to be finalized and litigated, Carter says.

“The five to 10 years of legal uncertainty will surely inhibit investment in the development of technological solutions,” he writes. “Neither the American economy, those people genuinely concerned about climate change or the energy industry can risk waiting five to 10 years before developing needed technologies. In particular, America cannot wait if reasonable commercial (carbon capture and storage) technology is to be available for deployment in the next decade.” 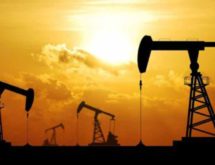 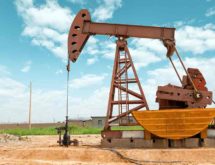 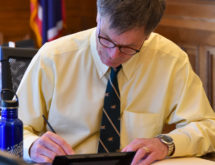 Governors Unite to Write Support Letter for the SCALE Act 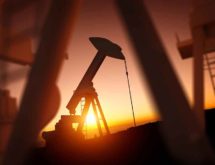