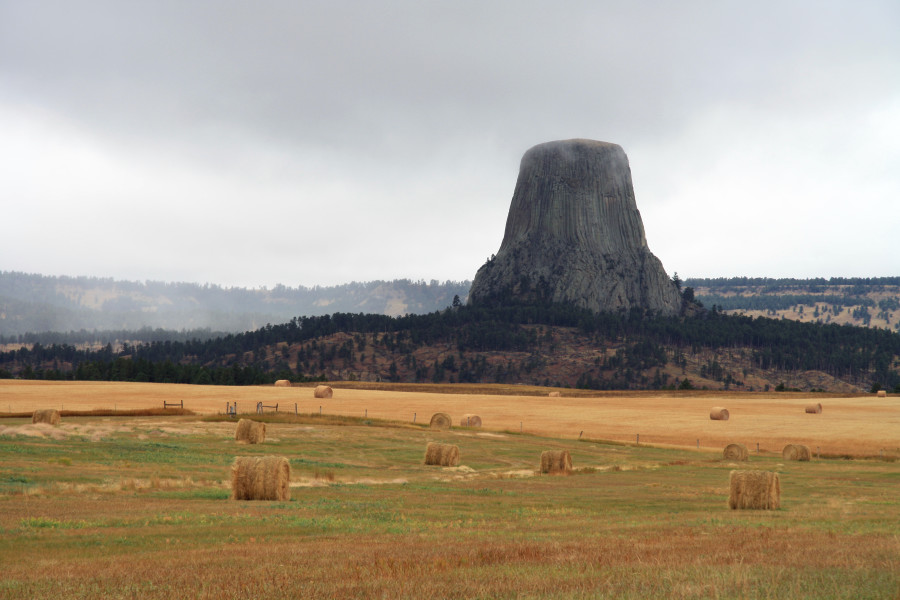 With Wyoming’s 125 birthday coming up this Friday, we put together a list of things Wyoming is famous for. Although Wyoming may have been one of the last states to join the union (44th), it is still known for many famous firsts.

Women first gained many new rights and positions in Wyoming. That is why one of the names for Wyoming is the equality state.

First All Woman Jury: The first all woman jury was sworn in on March 7, 1870 in Laramie.

First Woman Bailiff: Martha Symons Atkinson of Albany County was appointed the first woman bailiff in the world in 1870.

First Town in America to Be Governed Entirely by Women: The city of Jackson had a woman mayor, town council and town marshal from 1920 to 1921.

First Woman Governor in the U.S.: Nellie Tayloe Ross was elected to complete her husband’s term after he died during his term. She served from 1925 to 1927.

Wyoming is not just known for its equality. It has a few other firsts under its belt.

First Dude Ranch: The first dude ranch in the world was setup in Wolf, Wyoming in 1904.