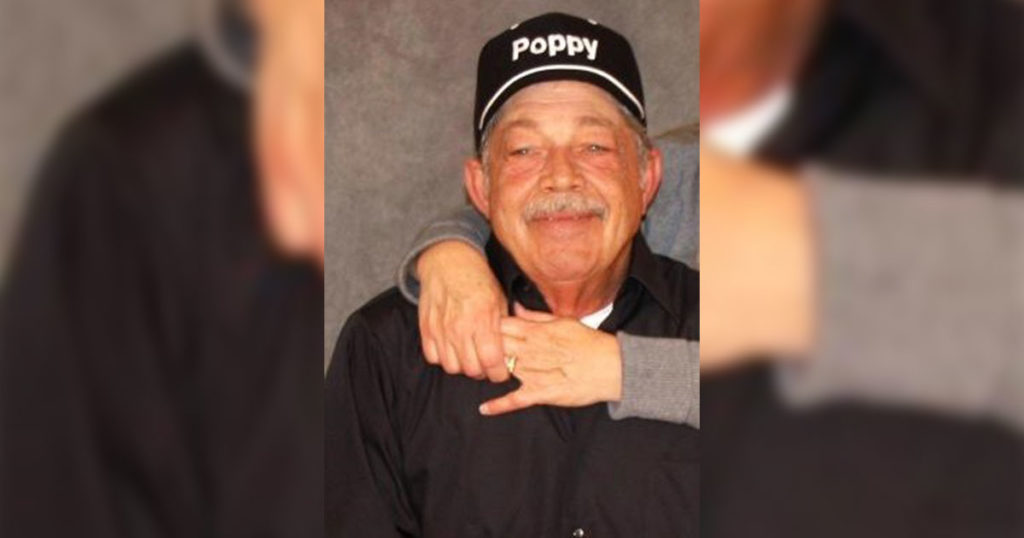 Charles “Chuck” Darnell, 68, passed away Monday, September 27, 2021 at Memorial Hospital of Sweetwater County in Rock Springs, Wyoming. He was a resident of Green River for the last 25 years and former resident of California and Missouri.

He attended schools in Lewistown, Missouri and was a 1970 graduate of Lewistown High School.

He worked as a Truck Driver for various companies until his retirement.

Chuck was a jokester who enjoyed phrases like “this is a bunch of bull,” “please, don’t tell your mom” and “this will make your hair curly.”  Chuck “Poppy” enjoyed, spending time with family, puppies and friends; fishing; camping; working in his shop; and playing with his grandbabies.

He was preceded in death by his parents and four brothers, Jack Darnell; Bob Darnell; Roger Darnell and Bill Darnell.

Following Cremation, there will be no services at his request.