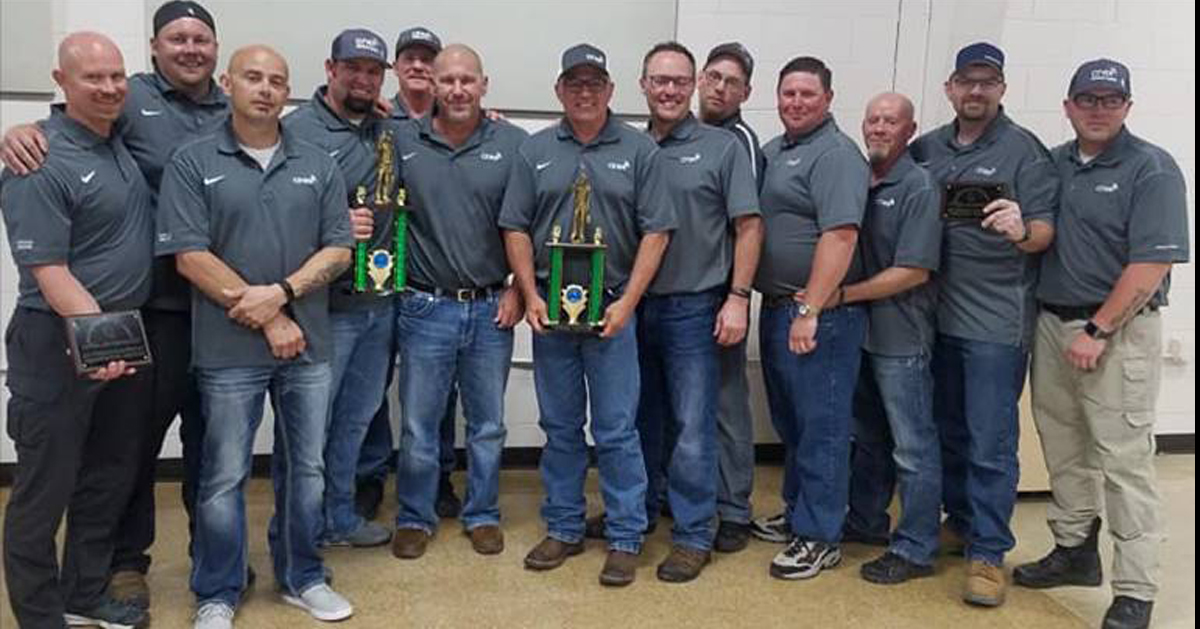 GREEN RIVER — The Ciner Mine Rescue teams are, needless to say, on a roll these days.

The Ciner team competed against 12 other teams from Wyoming, Utah, Colorado and Nevada that took place in Rock Springs from June 6-8. Local trona mines Tata Chemicals and Solvay also participated in the competition.

Ciner also placed in several other individual events including:

This latest win comes on the heels of Ciner also finishing first at the Ruidoso, New Mexico competition in April, and the Blue Rescue Team‘s win at the Kansas Shootout National Competition in Hutchinson, Kansas last month.