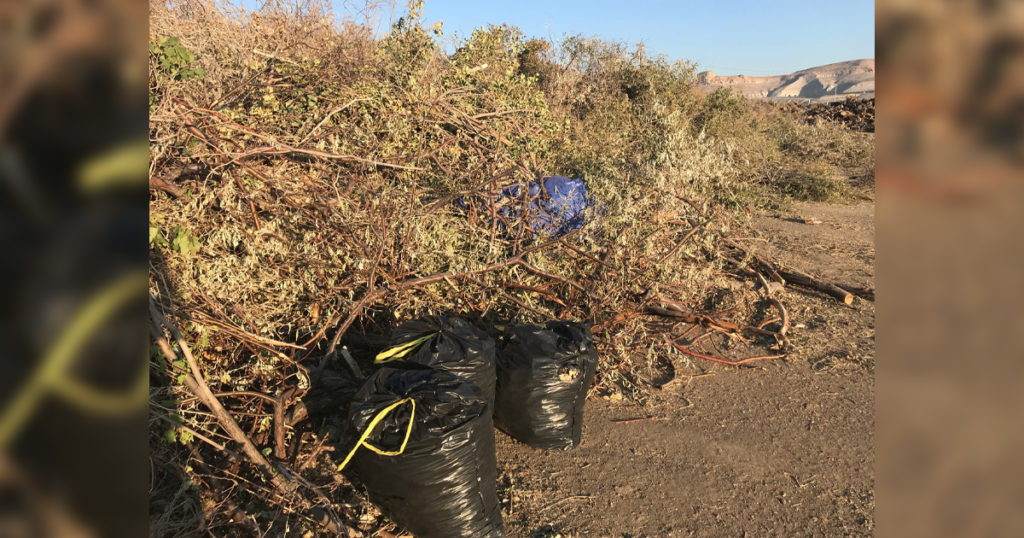 Some Green River residents continue to drop off trash at the rodeo grounds after the area was set up to help mitigate early September storm debris.

GREEN RIVER — The City of Green River continues to accept trees, limbs and stumps at the drop off pile at the rodeo grounds on Astle Avenue from the storm that hit in early September.

However, the city reports that some people continue to dump plastic lawn leaf bags, tarps, and other non-compostable material which contaminate the site and can’t be recycled.

The city is asking that residents only dump trees, limbs, and stumps at this site. Regular garbage, leaves, trash bags, and other items are not allowed.

The city appreciates residents who continue to follow that direction and allow the site to remain open until it can bring in a grinder and begin the composting stage for this debris.

The site is currently under surveillance and the city will be adding signage to remind residents of what is allowed at the site. 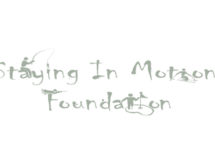