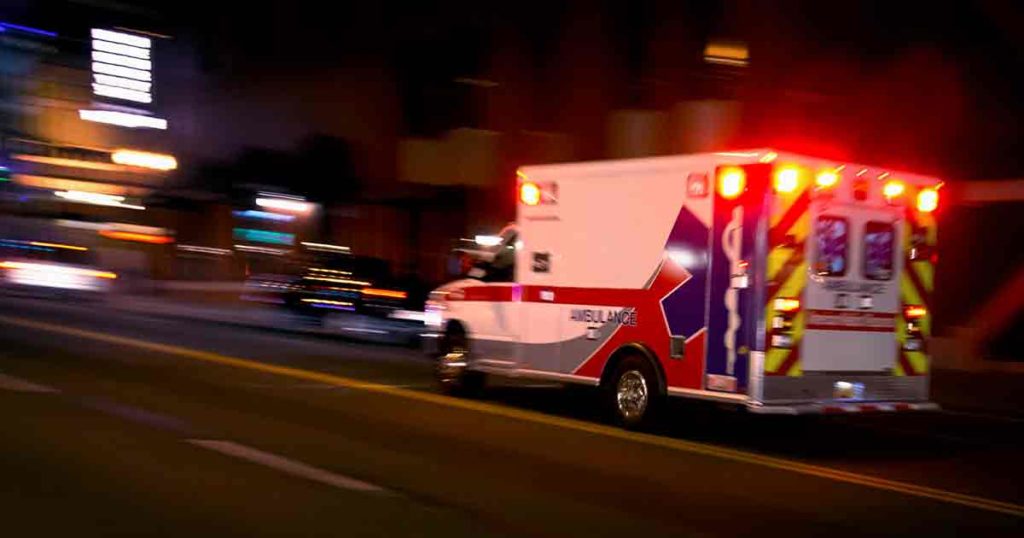 ROCK SPRINGS — It appears the City of Rock Springs is taking the first steps in making sure an ambulance is available when needed by supporting the fire department’s request to apply for a grant to purchase an ambulance.

The Rock Springs City Council unanimously approved a request from the Rock Springs Fire Department (RSFD) tonight to pursue a $1 million FEMA grant through the FY 2021 Assistance to Firefighters Grant for a new ambulance, fire truck, and replacement fire hoses. This grant will require a 10 percent match, which would be $100,000.

Prior to the vote, there was no discussion on this agenda item. Councilors Tim Robinson and Jeannie Demas were absent from the meeting.

According to a letter from RSFD Chief Jim Wamsley, the funding would go to purchase “a new fire apparatus, a single ambulance with a cot, and replacement of all of the pre-1987 fire hose in the current inventory.”

“The grant will also fund the purchase of one ambulance with a cot. This will position the City of Rock Springs to fill in gaps in service coverage under the current EMS service model, maintaining the safety of our residents through consistent EMS coverage,” Wamsley said in the letter.

The Council also approved a request from the RSFD to apply for an Assistance to Firefighters Grant from FEMA to purchase portable, mobile and base station radios. The grant will be around $214,000 and will require a 10 percent match of roughly $21,000.

During a public hearing no comment were made on the proposed changes to the Admissions and Continued Occupancy Policy (ACOP) for the Rock Springs Housing Authority.

Under appointments, the Council appointed David Jarrell to the Urban Renewal Agency Commission. This will be Jarrell’s first term.