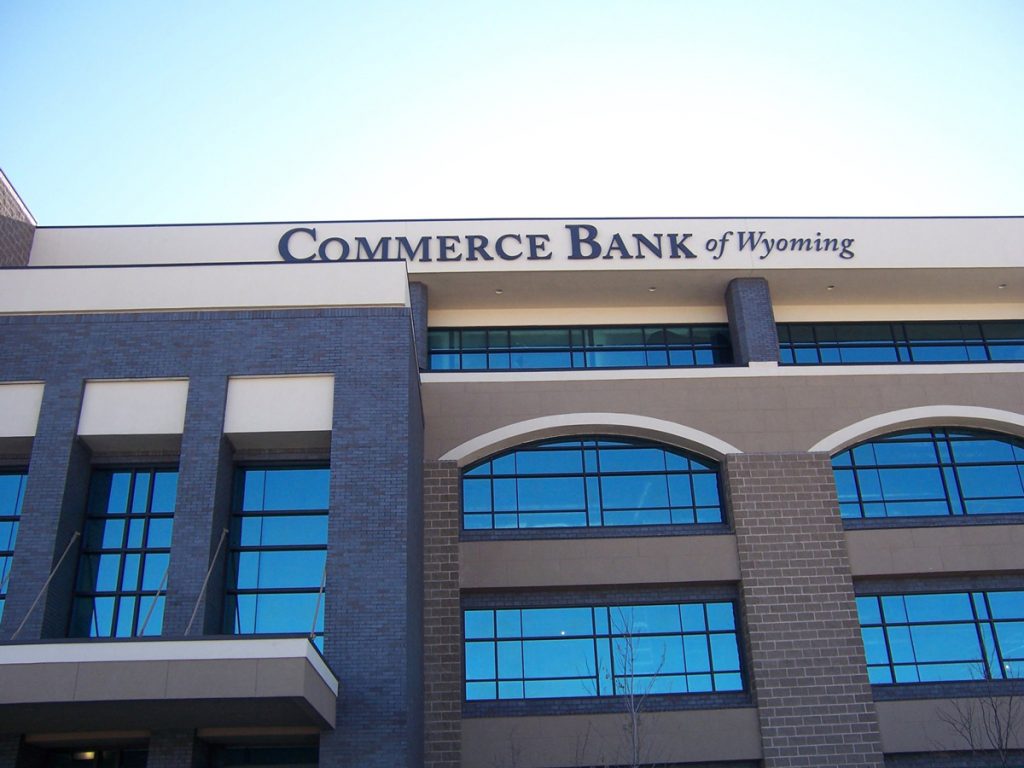 The commissioners’ decision to leave Bank of the West follows their statement that they will “no longer do business with companies whose main activity is exploring, producing, distributing, marketing or trading oil and gas from shale and/or tar sands.”

At their August 21 meeting, the county commissioners made the decision to have all of the county funds pulled from Bank of the West by October 1.

After receiving four proposals from local banks, Slaughter decided Commerce Bank was the best option for the majority of the county’s functions.

Slaughter said that he was able to make new relationships and reopen relationships with the other banks, and that the county will more than likely do some banking with those other banks somewhere down the line.

Commerce Bank Does Not Have an Environmental Policy Statement

The county already had an existing account and a relationship with Commerce Bank, which helped guide Slaughter’s decision.

Also, Commerce Bank was able to give the county the full amount of pledging the county needs in times where additional revenue is coming in, like in November.

One of the other key factors in the decision to bank with Commerce Bank, is that they do not have an environmental policy statement.

Slaughter said that several of the larger banks have some sort of environmental policy statement, though not as restrictive as Bank of the West’s, that go against the extraction of minerals, oil, and gas that Sweetwater County’s economy is based around.

Slaughter was able to get a letter from Commerce Bank expressing their support for the oil and gas industry.

Commerce Bank also offered to send a dedicated team to help the county with the transfers, and Slaughter commended that team saying they have been extremely helpful.

One of the issues with changing banks is that there are still outstanding checks, totaling about $530,000. They have tried to mitigate this, by stopping the issuance of the checks from Bank of the West, as of last week.

They do have a significant amount of checks that are outstanding, but Slaughter assured the commissioners that this issue would be taken care of by October 1.

Slaughter said that this has been a very smooth transition, and has been much simpler than he expected.

Commissioner Wally Johnson reminded the community as to why this transition was necessary, as Sweetwater County’s economy is dependent on minerals.

“Minerals are very critical to Sweetwater County, and have been since the county was first born,” Johnson said. 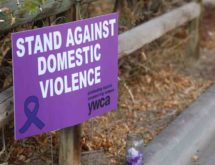