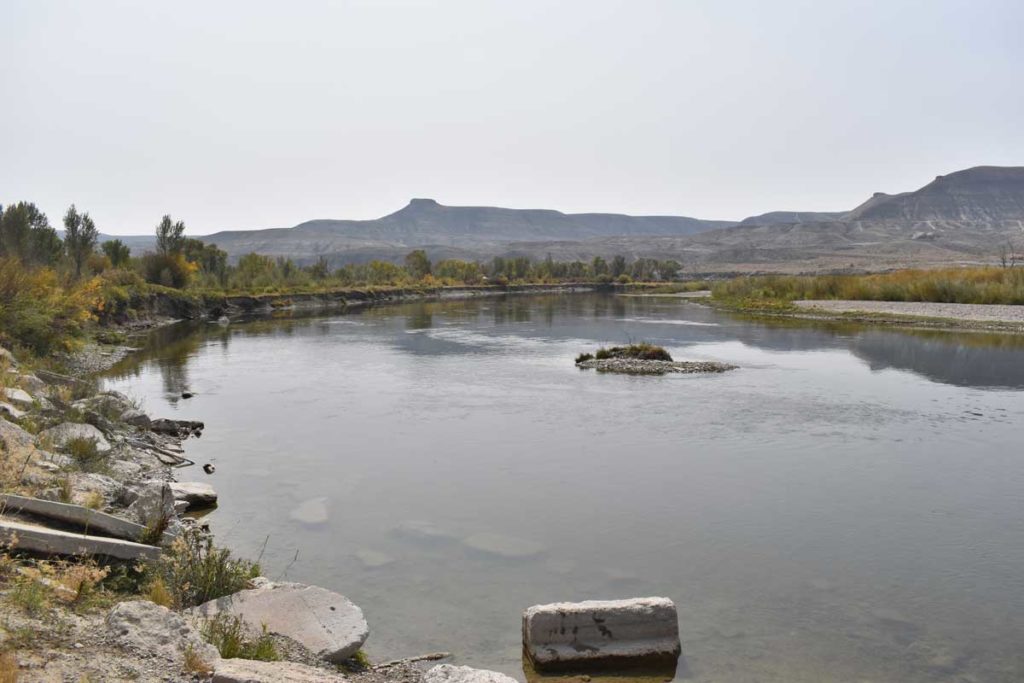 SWEETWATER COUNTY — The Sweetwater County Commission unanimously approved the formation and cooperative agreement of the Sweetwater County Water Users Coalition Committee during its meeting last Tuesday, which is replacing the Communities Protecting the Green committee.

For years, Communities Protecting the Green has been keeping a watchful eye on the Green River, ensuring no water is diverted to any other states. According to Sweetwater County Commission Chairman Randy Wendling, the primary reason for the creation of the committee was to take legal action if water ever was to be diverted from the Green River.

“It was basically a committee that was stood up to prepare to be a litigation committee, to not hesitate if there was any diversion of water from the Green to out of state,” he said. “We had the power to file an injunction without any approval, basically, from the two cities and the county, and that’s a lot of money.”

Within the last couple years, the Sweetwater County Joint Powers Water Board hired a consultant, Pat Tyrell, who is a former state engineer. According to Wendling, Tyrell advised the board that it is “foolish” to put money into a committee for injunction purposes.

Therefore, the purpose of the committee has changed, according to Wendling. The Sweetwater County Water Users Coalition Committee will not have a focus on filing injunctions, but will instead will focus on the following purposes: