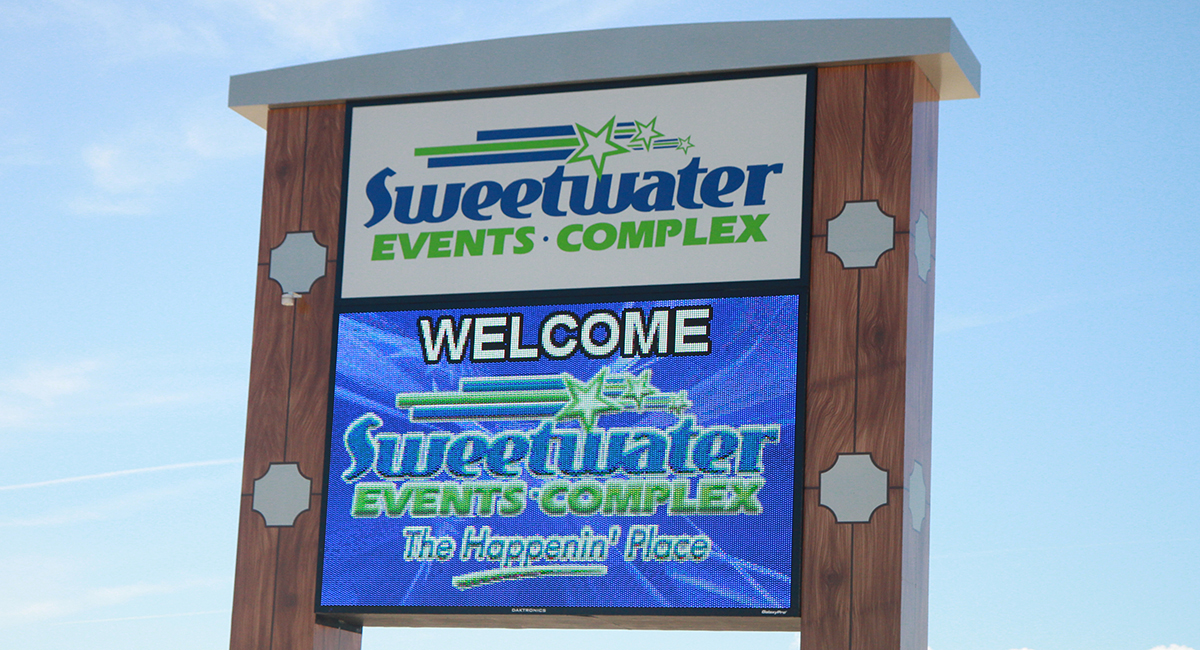 SWEETWATER COUNTY– The Sweetwater County Commissioners did not approve an $89,949.05 budget amendment for the Sweetwater Events Complex during Tuesday’s commissioner meeting, due to a lack of second on the motion.

The Events Complex was asking for the budget amendment because their health insurance costs increased by $22,981.05 and their mill levy was decreased by $66,968 during the FY 2019-20 budget session.

Bonnie Berry, County Accounting Manager, said that since it is in the middle of the fiscal year, the funds would have to come out of the county’s general fund as the mill levies are set until the next fiscal year.

Wendling said when valuations go down and mill levies are decreased, the component units have to make it work and go into their reserves. He said he did however understand that component unites such as the Events Complex needs their reserves to operate.

“We have reduced mill levies due to valuations going down,” Wendling said.

Commissioner Roy Lloyd moved to approve the budget amendment, but it died when no other commissioner seconded the motion.