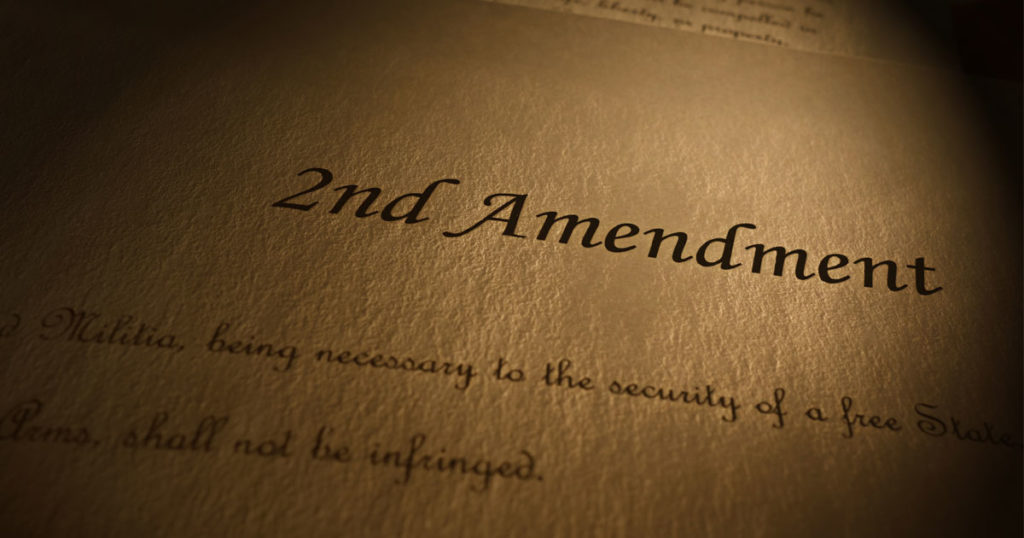 At that last Commission meeting, resident Chris Blake emailed the Commission about the signs, stating they go against his Second Amendment rights. He said he hopes the newly elected Commission will support and protect his Constitutional rights.

“Perhaps this new board will protect my Second Amendment right at the courthouse. You have signs that say firearms are prohibited. There is no law or resolution adopted to make the signs valid. Please remove the signs,” Blake wrote.

At the meeting, Chairman Keaton West pointed out that this issue was an item on Commissioner Island Richards’ list to address. Richards asked for the item to be added on the next agenda.

The discussion will take place with the County Public Works Director Gene Legerski.

Memorial Hospital of Sweetwater County (MHSC) will update the Commission on its State Lands and Investments Board (SLIB) projects. During the last MHSC board meeting, MHSC CEO Irene Richardson told the board that SLIB unanimously approved the hospital’s lab renovation request for a Health and Human Service Capital Construction American Rescue Plan Act (ARPA) grant.

The grant will go towards the $8.7 million lab renovation and expansion. Under this grant, SLIB is requiring a one-to-one match for the $4.35 million grant request. Richardson said at the MHSC meeting that receiving the SLIB funding would not have been possible if the Sweetwater County Commission didn’t designate $3 million and the MHSC Foundation hadn’t committed to donating $1 million to help cover half of the hospital’s match.

Additionally, Commissioner Mary Thoman will lead a discussion regarding a resolution declaring a significant winter storm that occurred at the start of the year. The resolution states, “a significant winter storm that occurred January 1-3, 2023 yielded snowfall totals up to 18 inches, coupled with strong winds, created substantial amounts of drifted snow, and has created a substantial threat to the health, safety, and welfare of the residents and property of Sweetwater County.”

By passing this resolution, the county would be declaring that a significant winter storm has occurred, and would acknowledge that it had both known and unknown impacts on Sweetwater County and its residents. This would allow the storm and damages to be documented and make residents and the county eligible for assistance from the State of Wyoming.