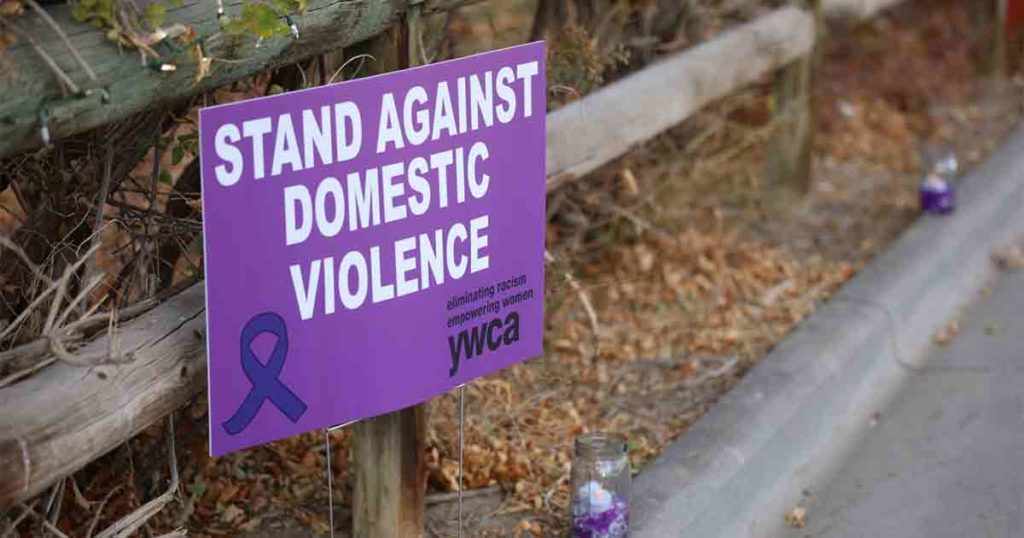 SWEETWATER COUNTY — The Sweetwater County Commission will proclaim the month of October 2022 as Domestic Violence Awareness Month during its regularly scheduled meeting.

The Commission will meet Tuesday, October 4 at 8:30 a.m. at the Sweetwater County Courthouse.

According to the proclamation, on average, nearly 20 people per minute are physically abused by an intimate partner in the United States. This equates to more than 10 million women and men per year.

Additionally, one in three women, and one in four men in the United States have experienced some form of physical violence by an intimate partner. Domestic violence can take the form of physical, emotional, sexual, psychological, and economic abuse.

By supporting Domestic Violence Awareness Month, the commission and Sweetwater County residents “recognize the need to treat victims with dignity and compassion.”

Melinda Baas, Executive Director of the YWCA of Sweetwater County, will be present at the commission meeting to discuss this proclamation.