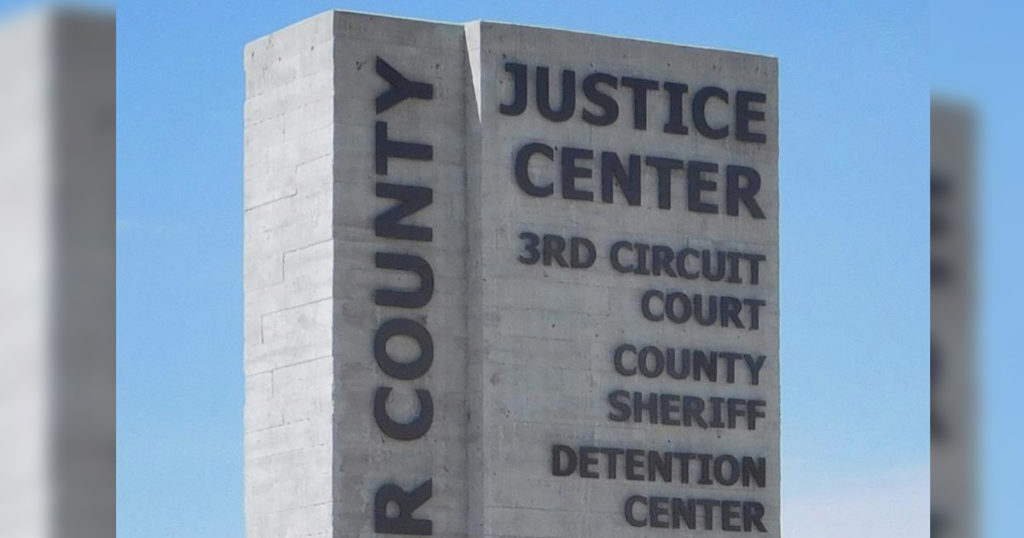 SWEETWATER COUNTY — Officials have confirmed this afternoon that the Sweetwater County Detention Center is in lockdown status due to the discovery of two lab-confirmed positive COVID-19 cases among its inmates.

The discovery was made over the weekend, according to Sheriff’s Department Public Information Deputy Jason Mower. Mower said this is the second lockdown at the county jail due to COVID, and the department is following the same safety protocols as last time.

“Out of an abundance of caution and in an effort to prevent any further spread or outbreak, and while certainly inconvenient for those currently housed at the facility, for the next fourteen days, everyone is only allowed up to an hour of time each day out of theirs cells, one person at a time in a given housing unit,” Mower said.

He added that this temporary restriction does not preclude any of the department’s other routine rights or privileges such as meals, medical appointments, visitation or phone calls.

The department is in the process of testing everyone housed at the facility, but Mower said it’s basically business as usual at the detention center.

We are keeping everyone separated from one another while we make sure no one else falls ill and test everyone to ensure that we have no additional positive cases.

Since the pandemic began the SCSO has been following a variety of best-practice procedures and protocols recommended by the CDC, the Federal Bureau of Prisons, and the National Institute for Jail Operations, Mower said.

An example is the use of one adult housing unit as a dedicated quarantine unit. Each new person booked into the facility spends their first fourteen days with daily temperature and symptom checks by the department medical staff before ever being released into the general housing population.

“We’ve also been issuing masks to everyone, and we swap them for new ones weekly,” Mower added.  “And, we’ve also been offering vaccine clinics, free of charge, every month as supplies have allowed.”