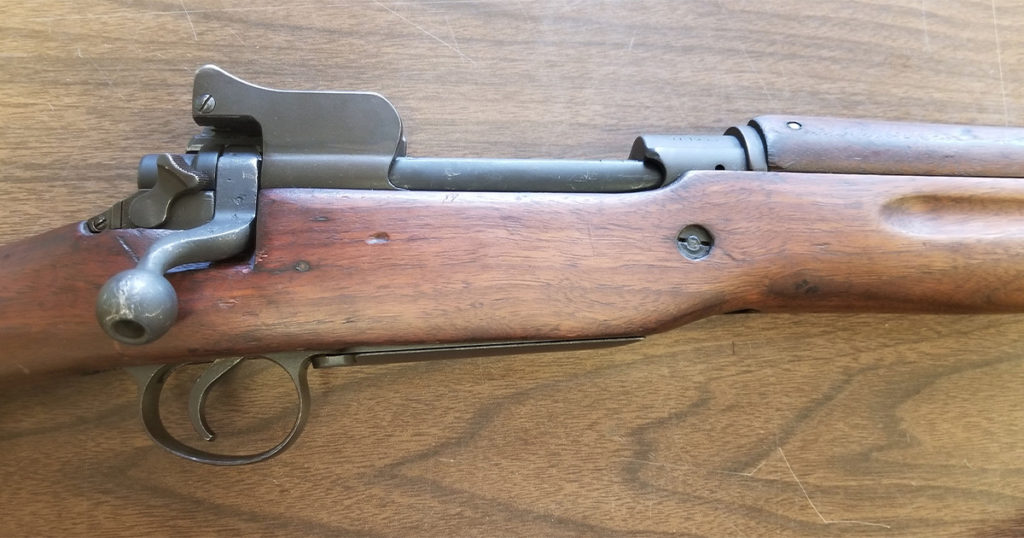 World War I began in Europe in 1914. Great Britain found itself short of infantry rifles and contracted with Remington and Winchester to manufacture a bolt-action rifle called the “Enfield P-14″ or “Pattern 14″ in the standard British caliber, the rimmed .303 British cartridge.

The U.S. military’s standard-issue rifle at the time America entered World War I three years later, in 1917, was the bolt-action .30/06 Model 1903 Springfield. Like the British, the American army found itself lacking rifles, and the decision was made for Remington and Winchester to produce the P-14 in .30/06 for American troops. The result was the United States Rifle, Caliber .30, Model 1917. Over two million were made; production ceased late in 1918. (The rifle examined by museum staff was manufactured in August of 1918.)

Though the 1903 Springfield was the standard issue rifle for the American military, the majority of U.S. troops deployed in Europe during World War I were armed with 1917 Enfields, including Medal of Honor Winner Corporal Alvin York. In October of 1918, while serving with the 82nd Infantry during the Meuse-Argonne Offensive, York was one of 17 men in a patrol ordered to neutralize a German machine-gun emplacement. Coming under heavy fire, the patrol lost half its men, but York, an outstanding marksman from Tennessee, took command.

With a 1917 Enfield and a Colt 1911 .45-caliber pistol, he killed more than 20 German soldiers and ultimately took 132 prisoners. In 1941 his story was made into the hit film Sergeant York, starring Gary Cooper as York, for which Cooper won the Academy Award for Best Actor. (Though a fine film and a classic, Sergeant York is not known for its accuracy. Historians have long thought that a remake that adheres more closely to the facts would be an excellent project.)

An accurate rifle with a strong action, the 1917 Enfield is still the official rifle of the Sirius Dog Sled Patrol, a highly Elite Danish naval unit that conducts long-range dog sled reconnaissance patrols in Greenland over a vast area that includes the Northeast Greenland National Park, the largest national park on Earth. The unit’s patrols can last for months and its personnel prefer the rifle due to its utter durability and reliability in extreme conditions.

Those with a vintage firearm (or firearms) who would like to learn more about them are encouraged to contact the museum at (307) 872-6435 or via email at sweetwatercountymuseum@outlook.com. 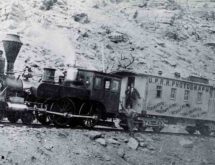 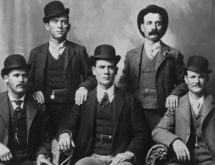 The Boy Who Knew Butch Cassidy 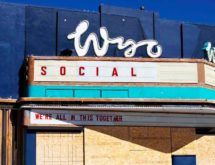