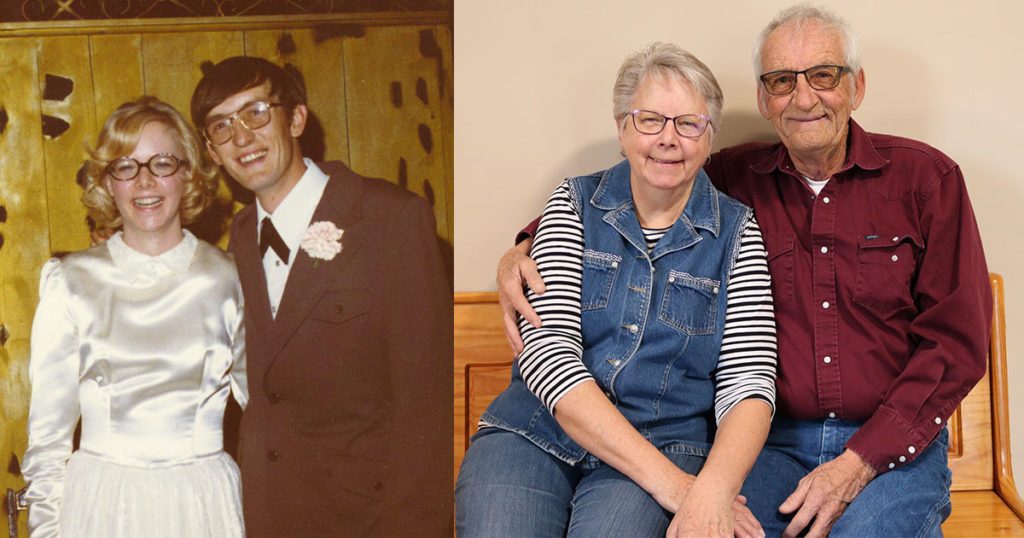 Terry and Jackie were married on February 3, 1973 in Evanston. Terry and Jackie followed the oilfield industry from Evanston to Green River in 1994, Jackie worked as bookkeeper for several businesses when she opened her own business in 2010 until her retirement with Terry in 2020.