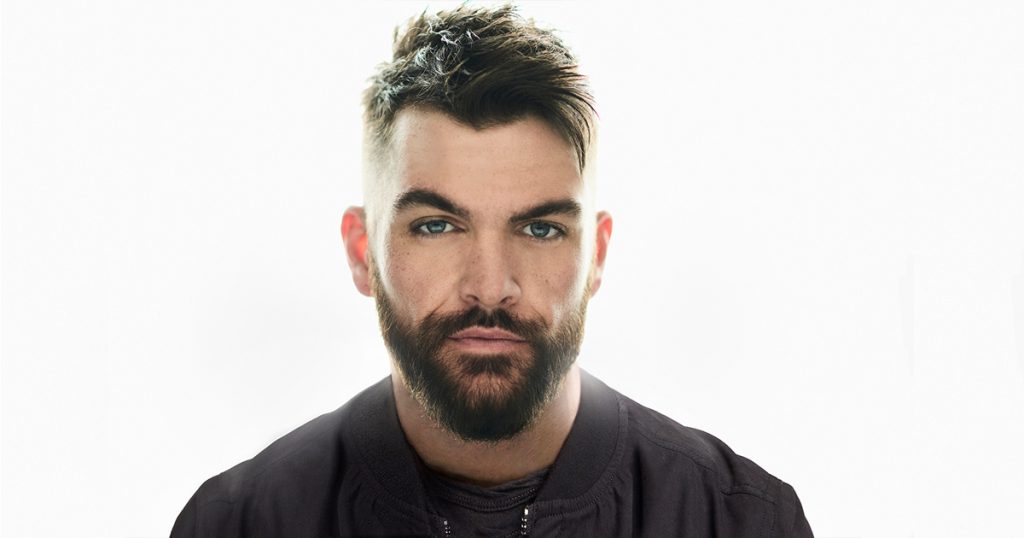 A Louisiana native with a lifelong passion for Country music, Dylan Scott is the total package: ­ a powerful singer with a deep, resonating drawl; an old-soul songwriter with a young spirit; a heartthrob with an easy smile; and a dreamer who followed his father’s footsteps to Nashville.

Prior to landing his record deal, he learned the basics of singing and playing guitar from his dad, ­a former guitar player for Country legends Freddy Fender and Freddie Hart. Scott launched onto the Country music scene with Making This Boy Go Crazy, the debut single from his self-titled EP.

His follow-up, the infectious Crazy Over Me, debuted at #14 on the Billboard Country Digital Song Sales chart and hit the Top 40 on Billboard’s Country Airplay chart. Scott’s debut album for Curb Records, DYLAN SCOTT, landed in the Top 5 of Billboard¹s Country Albums chart, and its romantic standout RIAA PLATINUM-certified single, My Girl, became his first career #1 at Country radio.

Wyoming’s Big Show® -Sweetwater County Fair is the largest annual event in Western Wyoming, drawing over 70,000 visitors annually. For a complete list of events going on at Wyoming’s Big Show check out the Sweetwater Events Complex website at www.SweetwaterEvents.com.