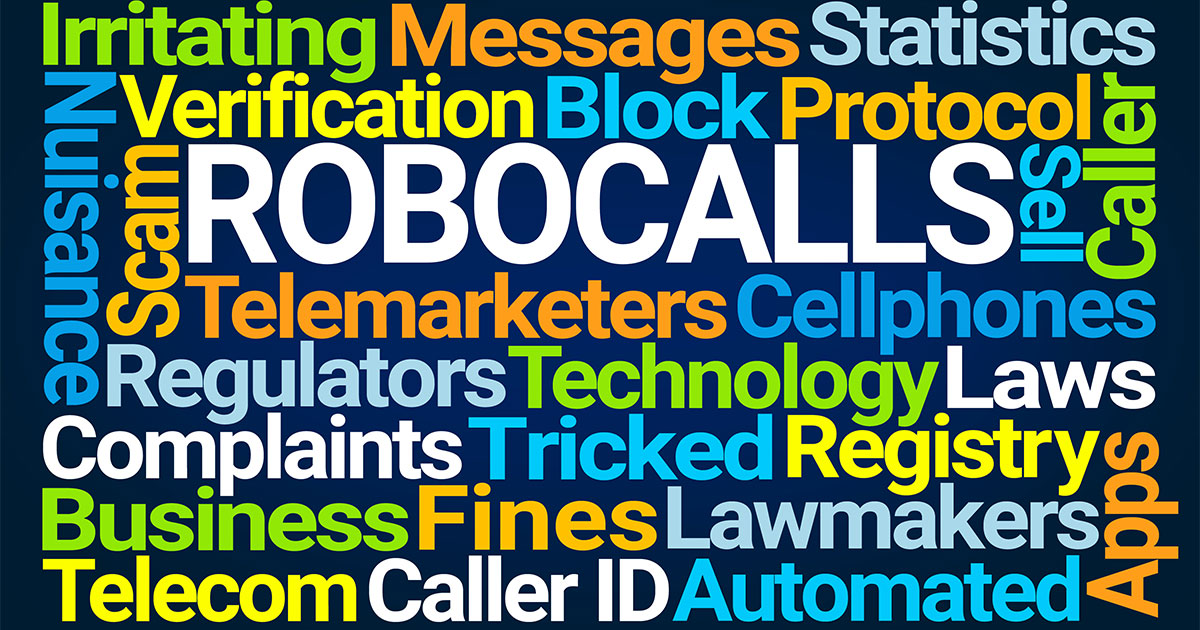 The U.S. Senate unanimously passed bipartisan legislation this week to address the increasing number of robocall scams. The bill now heads to the president for his signature.

The legislation is a modified version of the TRACED Act, which the Senate passed in May and U.S. Senator Mike Enzi and John Barrasso, both R-Wyo., both cosponsored. This modified bill would strengthen enforcement and prosecution to combat robocalls. It would also require that telephone companies adopt call authentication technologies that will enable companies to verify that incoming calls are legitimate before they reach consumers.

“I’ve received countless robocalls, and many folks I hear from in Wyoming receive more than one robocall every single day,” Enzi said. “I’m pleased Congress passed this legislation to help combat these unwanted and potentially dangerous phone calls. I look forward to it becoming law soon so families can have some relief from robocalls.”

“One of the biggest complaints I hear from people in Wyoming is that they’re being hassled by unwanted robocalls, which are often scams,” Barrasso said. “Now that we’ve passed the TRACED Act, we can stop these unwanted calls and crack down on the scammers and companies that are behind them.”