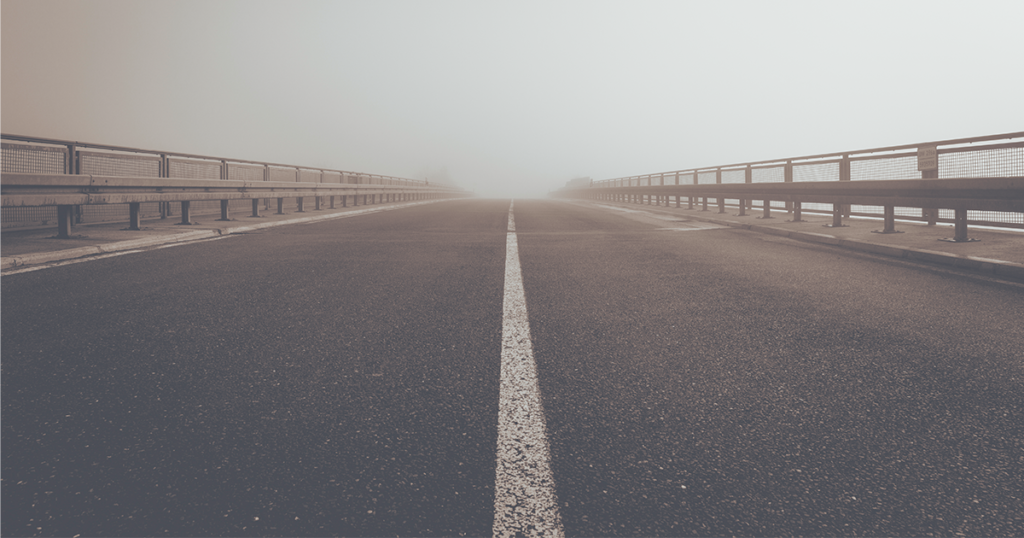 “The federal government is looking for big, big projects,” Baker said. “I can tell you WYDOT has already applied for the I25 and I80 interchange, which is $350 million. They’ve already applied to reroute Interstate 80 away from Arlington along Highway 30. That’s another huge hundreds and hundreds of million dollars project.”

Baker said that his goal is to have an alternate route between Green River and Rock Springs to allow people to travel between the two communities without having to drive on I80. He would like to approach WYDOT with the project and have them apply for the next round of American Jobs Plan funding to pay for the project.

“An alternate route between Rock Springs and Green River would cost about $80 million. That would be a small project in terms of the federal government,” Baker said.

Commissioner Lauren Schoenfeld asked Baker who would be responsible for maintenance of the road once completed, as she believed that would more than likely fall back on the county. Baker said that they could try to make the road a state road, which would leave maintenance in the hands of WYDOT.

He said WYDOT has previously said it would take one snowplow to plow the road during winter, so if the county was responsible for the road he believed they would also only need one snowplow. Baker said that if the road did fall under the county’s responsibility, it would be worth it as it is an “important” stretch of road.

“With the county, you have 1,400 miles of county road already. I would say this would be an important 14 miles to add,” Baker said.

Baker will be hosting a public forum for the community and elected officials to discuss the alternative route on Wednesday, May 12, at the Sweetwater County Library in Green River. The discussion will start at 6 pm. He encourages the public to attend.