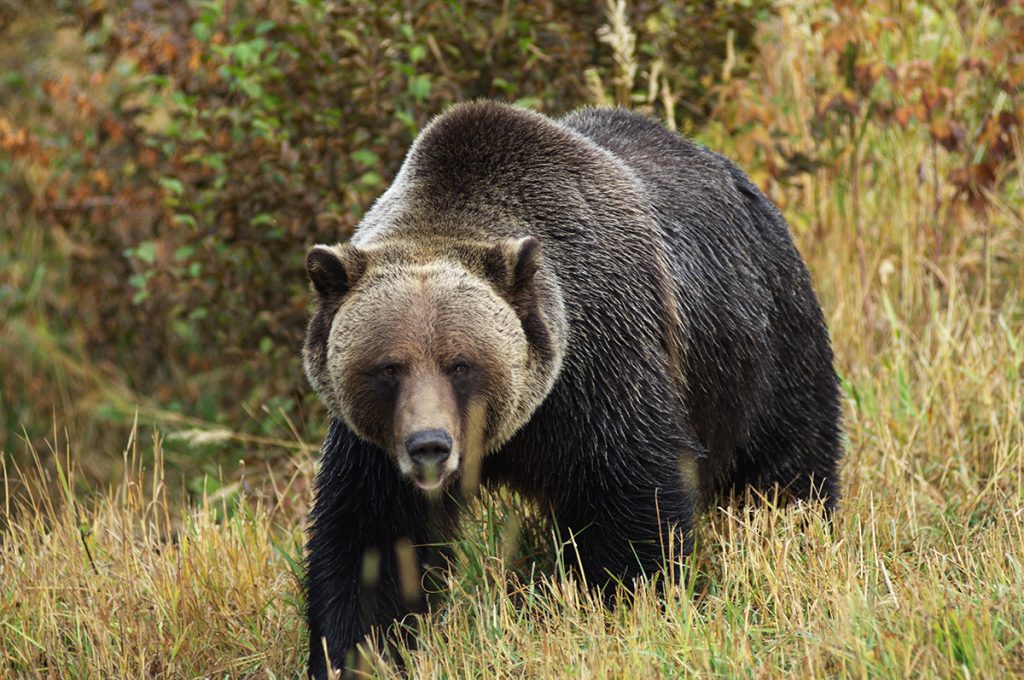 MISSOULA, Mont.– A federal judge postponed grizzly bear hunting outside of Yellowstone National Park for 14 days on Thursday afternoon, just two days before the hunt was scheduled to open.


Challenging the Delisting of Grizzlies from the Endangered Species List

Tribal groups and conservation groups, including the Crow Indian Tribe based in Montana, filed against the United States of America and the State of Wyoming to get a temporary restraining order on the hunt.

The tribal and conservation groups challenged the recent delisting of the Greater Yellowstone Ecosystem Grizzly bears from the endangered species list, which was done by the Trump Administration in 2017.


Judge Issues a 14 Day Delay on the Hunt

U.S. District Judge Dana L. Christensen issued an order warranting a 14 day delay after the hearing in Missoula, Montana, as Judge Christensen said the plaintiffs demonstrated  showed that going forward with the grizzly hunt could cause irreplaceable harm.

“Here, the threat of death to individual grizzly bears posed by the scheduled hunt is sufficient,” Judge Christensen wrote.


Plaintiffs Must Prove the Hunt will Cause Irreparable Harm

The court granted the motion in part- to the degree that the tribal and conservation groups seek a temporary restraining order.

The United States and State of Wyoming are temporarily restrained from authorizing or implementing grizzly bear hunting, at least for the 14 day postponement.

The plaintiffs still must prove that there will be irreparable harm done to the grizzly bear ecosystem before the 14 day delay is complete. Otherwise, the hunt will be granted.

The postponement of the hunt allows the judge to deliberate over the several lawsuits that have been filed against the delisting of Grizzly bears from the endangered species list.

According to the Washington Post, the order issued by the Court temporary reprieves 23 Yellowstone-area bears from being hunted.

This year’s hunt is the first grizzly bear hunt in Wyoming since 1974. 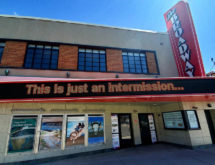