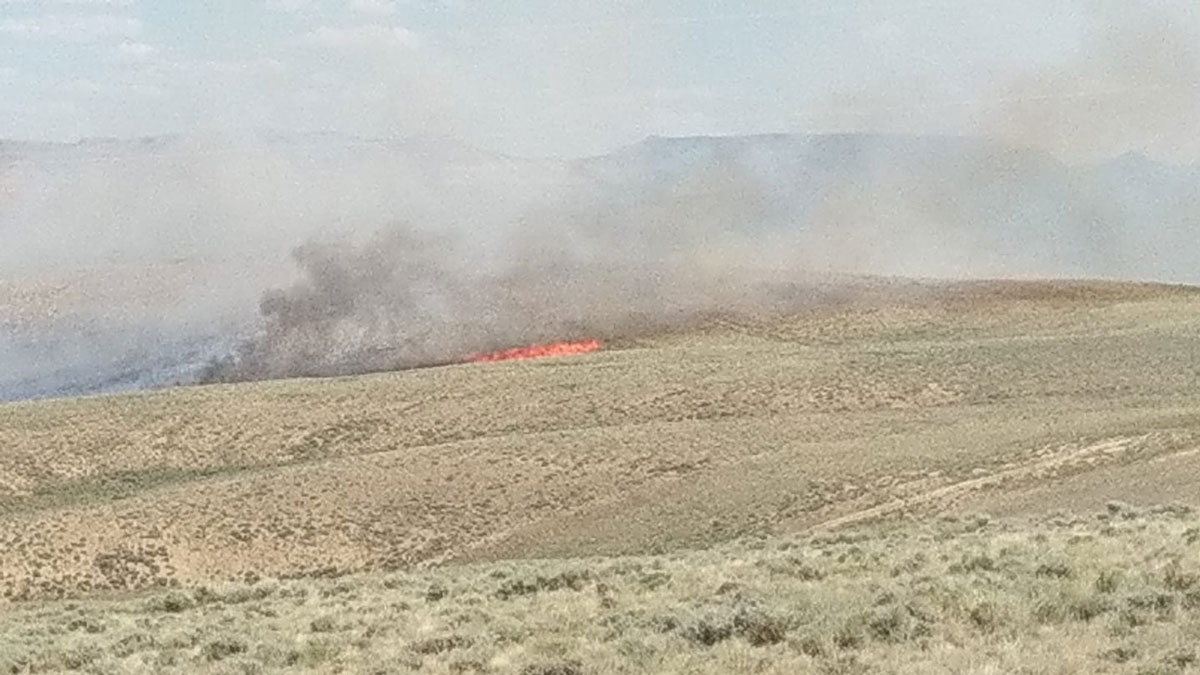 GRFD first responded to the fire at approximately 10:45 am, soon joined by the other agencies. There were about 15 trucks, three tankers, and 45 firefighters on scene.

The fire burned into the night before it was all cleaned up and all hot spots were put out.

According to Robinson, the origin of cause of the fire is still being investigated.