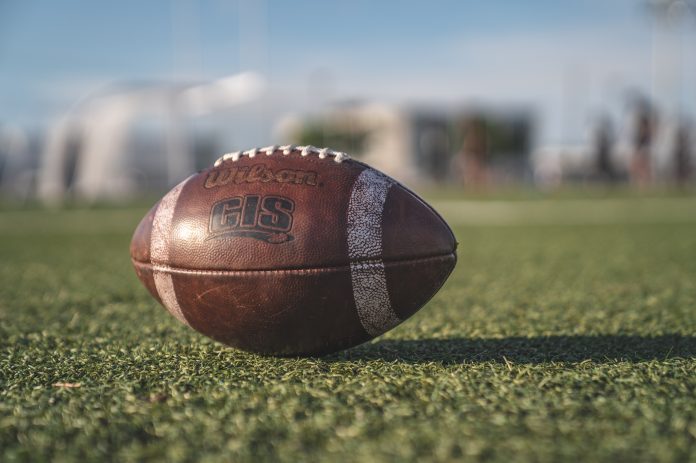 Yesterday’s national sports headlines had little to do with the first game of the NFL regular season and more to do with Oakland Raiders wide receiver Antonio Brown. If you aren’t familiar with Brown’s latest antics I’d recommend you read here before continuing through the rest of the column.

When the initial news about Brown and Raiders’ GM Mike Mayock broke, I wasn’t surprised, but I was reminded. As disappointing as it is to see a talented receiver waste his energy and effort, it has brought to my mind an important and relatable thought; talent isn’t nearly as important as being a team player.

And that thought translates to work, family and life in general. You can be as talented as Brown, but if you aren’t a team player, you’ll end up left behind. It doesn’t matter that Brown can go out and run any route or lead the league in a statistic. What matters most is what he’s done to make the Raiders better. And that list is very short.

So, what kind of player are you going to be today?

The first high school football game of 2019 in Sweetwater County will take place tonight in Rock Springs. The Tigers host their first home game of the season tonight against the Laramie Plainsmen. Rock Springs comes off an optimistic loss to Sheridan. You can find my thoughts about last week’s game here.

For the Rock Springs game, I can’t really point out anything that I’ll be keeping an eye out for against Laramie. But what I am eager to see is the difference between last week and this week. If you’ve ever played or watched a lot of high school football, there is a huge difference between game one and two. That will be my main focus for this game is seeing what the most noticeable differences are between last week and this week against the Plainsmen.

Green River also begins it’s season tonight on the road against Lander. Much like last week for the Tigers and other 4A teams, don’t base how good the team is on the first game. Opening games can be deceptive. If you’re in Lander or listening to the game, take note of where the team is tonight and compare it over the next handful of games. Regardless, football is back in Green River!

Farson-Eden will also begin the regular season on Saturday. You might check our updated schedule for the team here due to some changes that have been made. A shortage of referees has influenced a few games for the Pronghorns. The defending champs take on Guernsey-Sunrise Saturday afternoon. Farson lost a senior core that helped bring home the championship trophy last year. Seeing who will fill that void that was left is what I am eager to see on Saturday.