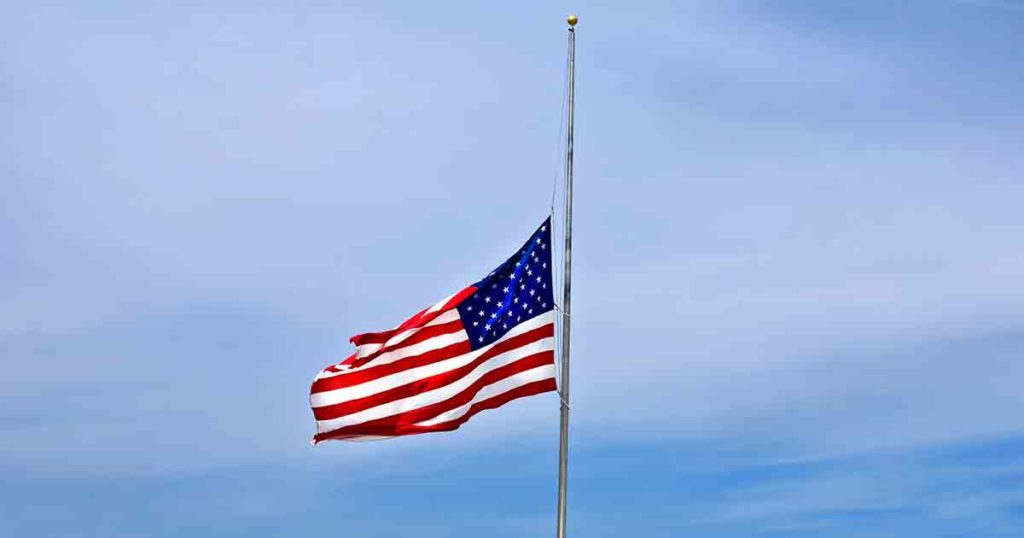 The Proclamation from President Joe Biden may be found below:

On National Pearl Harbor Remembrance Day, we honor the memories of the 2,403 service members and civilians whose lives were cut short on that tragic December morning.  We reflect on the resilience of America’s Armed Forces, who withstood the attack and built the most capable fighting force the world has ever known.  In the wake of tragedy, these brave women and men — the Greatest Generation — answered the call to defend freedom, justice, and democracy across the Pacific, throughout Europe, and around the globe.  Today, we carry forward their spirit of unity and their enduring resolve to protect the United States against those who seek to do us harm.

This commemoration is also a solemn reminder that our country is capable of achieving great triumphs coming out of dark moments.  From the death and destruction at Pearl Harbor came victory over the forces of fascism.  Fierce battles with the Axis powers gave way to diplomatic partnerships with strong allies.  And from the darkness of World War II came the light of liberty and the establishment of a rules-based international order.  Today and every day, we remember that the great and defining truth about our Nation and our people is that there is nothing beyond our capacity — we do not break, we never give in, and we never back down.

The Congress, by Public Law 103-308, as amended, has designated December 7 of each year as “National Pearl Harbor Remembrance Day.”  Today, let us commemorate the patriots who were wounded and who perished on December 7, 1941, and continue to fulfill our sacred obligation to care for our service members and veterans and their families, caregivers, and survivors.

NOW, THEREFORE, I, JOSEPH R. BIDEN JR., President of the United States of America, do hereby proclaim December 7, 2022, as National Pearl Harbor Remembrance Day.  I encourage all Americans to reflect on the courage shown by our brave service members that day and remember their sacrifices.  I ask us all to give sincere thanks and appreciation to the survivors of that unthinkable day.  I urge all Federal agencies, interested organizations, groups, and individuals to fly the flag of the United States at half-staff on December 7, 2022, in honor of those American patriots who died as a result of their service at Pearl Harbor.

IN WITNESS WHEREOF, I have hereunto set my hand this sixth day of December, in the year of our Lord two thousand twenty-two, and of the Independence of the United States of America the two hundred and forty-seventh.