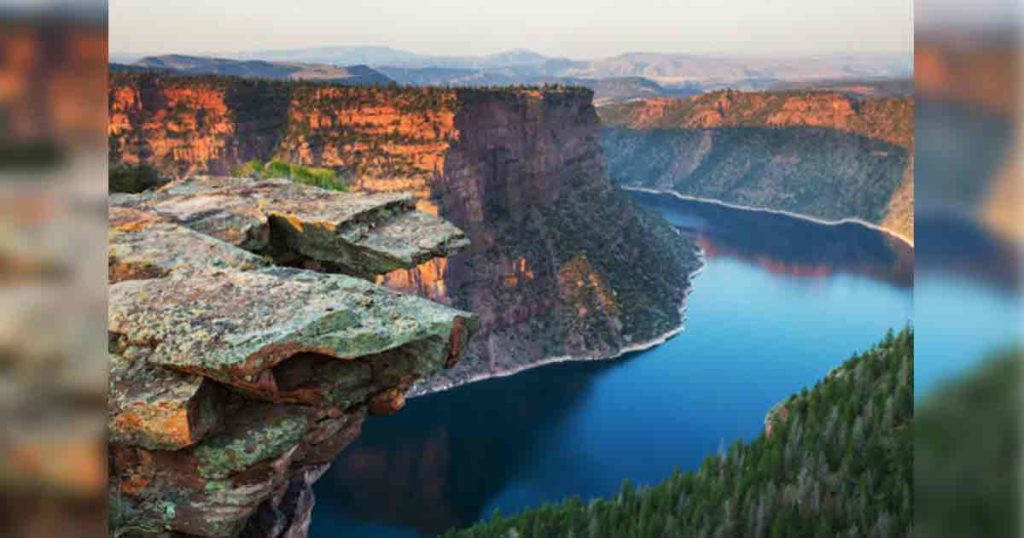 FLAMING GORGE — Beginning on October 25, the daily average releases from Flaming Gorge Dam is scheduled to be decreased from 1,230 cfs to 850 cfs, according to the Bureau of Reclamation.

On November 3, the daily average release will be 850 cfs, and continue thereafter or until a new notification is issued. Hourly release schedules issued by WAPA for power production may include daily fluctuations to meet power demand contracts.

The release schedule is below: