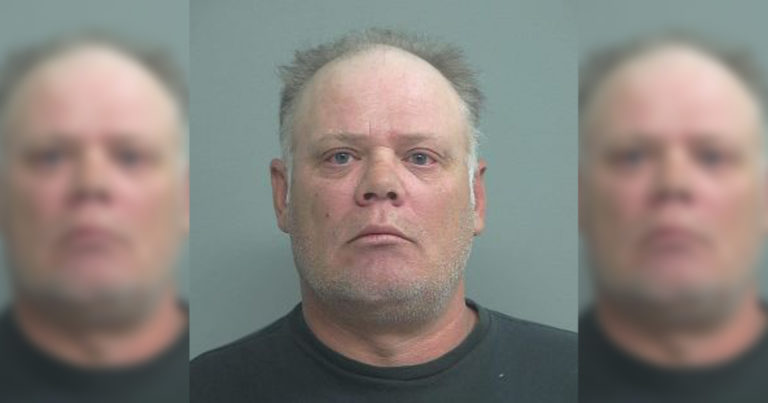 Jason Lee Fletcher was handed an 8-14 year sentence in the involuntary manslaughter death of his wife in June 2020.

GREEN RIVER — Jason Lee Fletcher, 46, of Rock Springs, has been sentenced to at least eight years in the Wyoming State Penitentiary following his involuntary manslaughter conviction in April.

Judge Richard Lavery handed down the sentence this afternoon in Third District Court telling Fletcher his “crime was hard to put into a category where at least some incarceration is not warranted.”

Lena Fletcher died on the night of June 29, 2020, after being shot with a .44 Magnum Ruger Blackhawk through her hand, neck, and shoulder at the couple’s Clearview Acres home.

Jason Fletcher has consistently maintained that her wounds were self-inflicted, but did take responsibility for loading the gun prior to the incident.

A number of victim impact statements were read into court including those by Fletcher’s two children. His attorney, Joe Hampton, argued that the children were now facing the possibility of losing both their parents. He also addressed Fletcher’s drinking problem but pointed out his relative lack of criminal history.

Sweetwater County Attorney Dan Erramouspe said the evidence provided during trial shows Fletcher consistently lied about what occurred that night. He said Fletcher could not reproduce the scene during law-enforcement interviews several days after the incident.

“The evidence, in this case, is the trail of truth in the forest of lies by the defendant,” Erramouspe said.

Lavery told Fletcher he did not believe that he intended to kill his wife that night. He said that he did take into consideration a number of factors including the couple’s 25-year marriage, Fletcher’s lack of criminal history, and his battle with alcoholism.

“No one knows what happened in that room,” Lavery said. “Your actions will haunt you for the rest of your life. And in a crime like this, it’s hard to imagine what I could do to inflict further pain.”

In addition to paying court fees, Fletcher will receive credit for 135 days served. 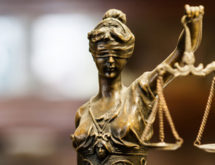 Alcon Sentenced to One Year in Sweetwater County Detention Center