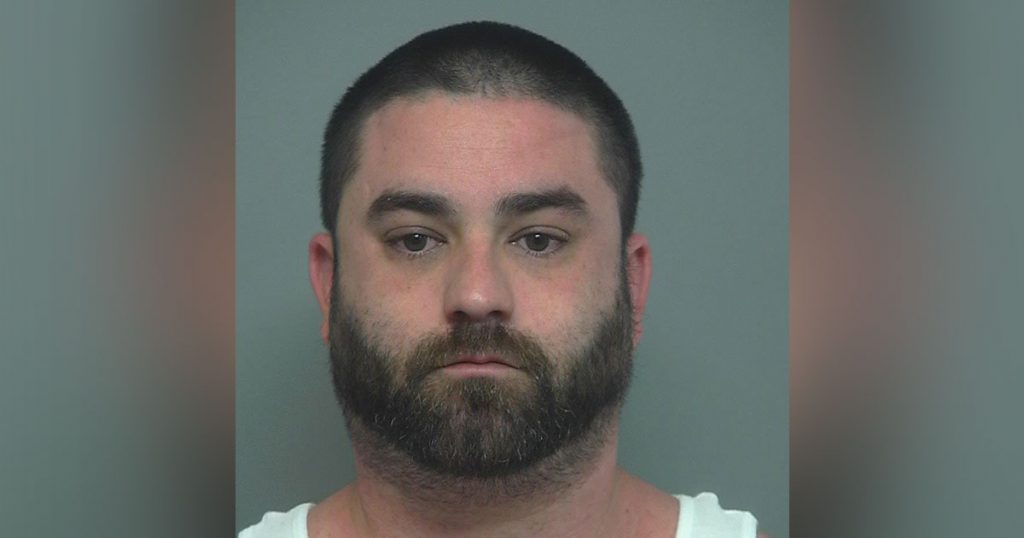 (Sweetwater County, Wyo. – August 14, 2018) – A Florida man is in custody charged with drug and traffic offenses after marijuana and a large quantity of cash were found in his vehicle, Sweetwater County Sheriff Mike Lowell said on Tuesday.

At about 12:30 AM on Tuesday, Deputy Sheriff Scott Morris stopped a blue Nissan Rogue on Dewar Drive in Rock Springs doing 50 miles per hour in a 35 zone and identified the driver as Butch-Robert Potter, 31, of Palm Beach Gardens, Florida.

Morris found an undisclosed quantity of marijuana in Potter’s vehicle, and also recovered $22,500 in cash.

Potter was taken into custody without incident, charged with Possession of a Controlled Substance (Marijuana), Speeding, and Driving While License Cancelled, Suspended, or Revoked.

Lowell said Potter remains in custody at the Sweetwater County Detention Center, as the investigation continues.