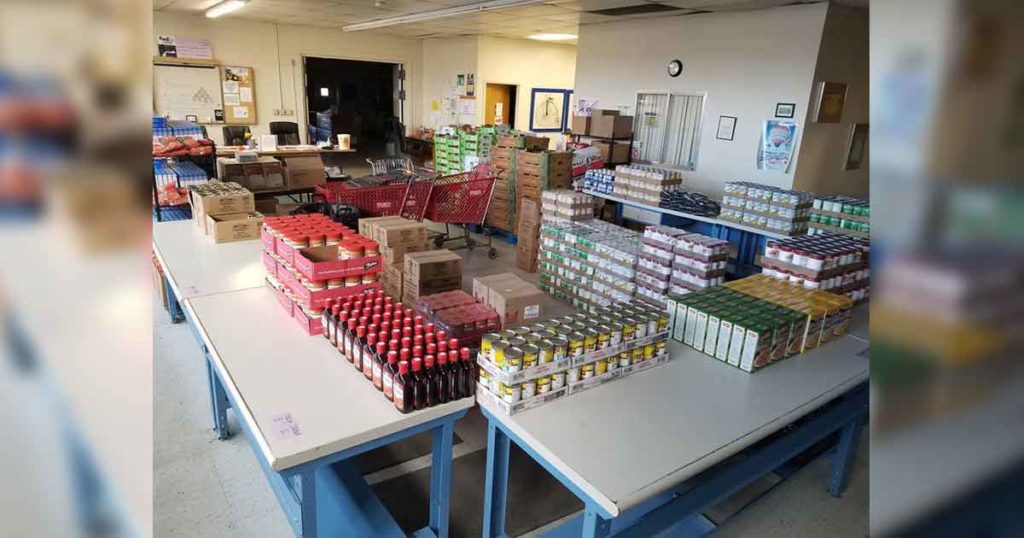 SWEETWATER COUNTY — While the Food Bank of Sweetwater County may not need any food donations right now, they are planning ahead and asking for monetary donations to help out with the summer months.

Food Bank of Sweetwater County Executive Director Kathy Siler said currently the food banks have been able to keep up with the demand and they still have food.

However, Siler recently found out the local 2021 Letter Carriers’ “Stamp Out Hunger” Food Drive has been postponed until next year due to the COVID-19 pandemic.

“It helps us get through the summer,” Siler said.

Since a traditional food drive cannot take place again this year, the food bank is encouraging residents to consider giving a monetary donation on their website. The funds raised will go toward purchasing food from the Food Bank of Wyoming. Siler said they are able to purchase food in bulk at discounted prices and stretch each dollar donated as far as they can.

Throughout the past year, the Food Bank has seen its numbers go up and down. However, their regulars, who are usually on fixed incomes come faithfully. In February the food banks in Rock Springs and Green River served 1,373 individuals and in March they served 1,302 individuals.

“There’s a lot of people out there still needing assistance,” Siler said.