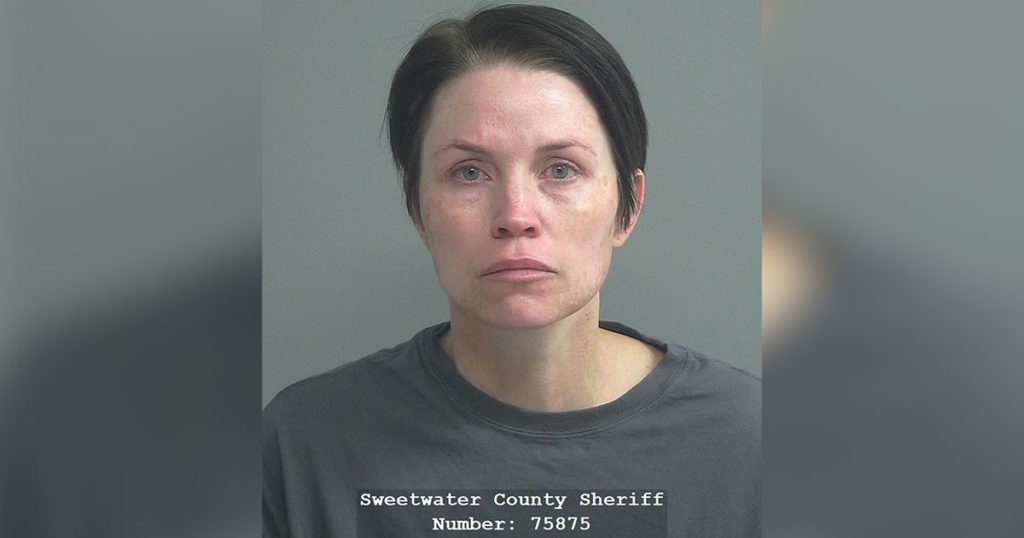 ROCK SPRINGS — The Sweetwater County Sheriff’s Office (SCSO) announced today the arrest of Candace Rachelle Morris, former executive director of the Young at Heart Senior Center, for what investigators describe as the suspected embezzlement of more than $2 million from Young at Heart’s daycare facility, the Young at Heart Early Learning Center.

Sheriff’s deputies arrested Morris this morning without incident and she remains held without bond at the Sweetwater County Detention Center facing multiple counts of felony theft, attempted theft, and forgery, and awaiting her initial appearance before a judge in court. If convicted and sentenced to consecutive terms, Morris could face up to 50 years in state prison.

Morris suddenly tendered her resignation in June from the Sweetwater County School District No. 2 Board of Trustees, citing “personal reasons.” On July 1 Morris was terminated for cause from Young at Heart and on July 6 Young at Heart filed a formal complaint in the Third District Court against Morris, initiating separate civil and criminal investigations.

Through the course of the months-long criminal investigation, sheriff’s detectives discovered that from 2016 to present during her tenure as Young at Heart’s executive director, Morris is believed to have stolen nearly $2.3 million in daycare tuition fees and federal COVID-related grant funds. She’s accused of depositing the embezzled money into a personal bank account registered to a fake shell corporation unaffiliated with Young at Heart, The Early Learning Center LLC. Morris allegedly used the stolen money to pay for personal expenses including large home improvements, luxury cars, jewelry, and international vacations.

“This is a complicated case that required a painstaking, line-item analysis of years of detailed financial data,” the case’s lead investigator Detective Sergeant Michelle Hall said. “It was critically important that we didn’t rush to judgment, that we really took our time, and exercised our due diligence in order present prosecutors with the strongest criminal case possible.”

“It quickly became clear that the sole focus of this investigation was Mrs. Morris, and I want to personally thank the dedicated staff at Young at Heart for their invaluable assistance in helping us to follow the money trail in this case,” Hall added. “I hope this case and today’s arrest allows their staff to move forward as valued organization in this community.”

The sheriff’s office credits a cooperative effort among everyone involved with this investigation, and reminds the public that all people are presumed innocent until proven guilty in accordance with law.