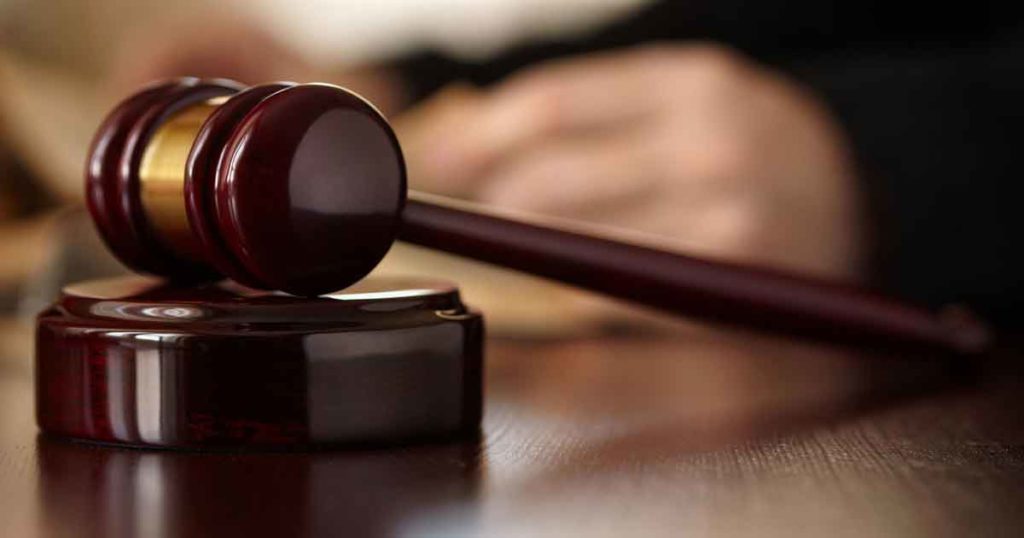 United States Attorney Bob Murray announced that Shane Duane Blackburn, 33, of Fort Washakie was arrested and indicted for carjacking, assault resulting in serious bodily injury, and assaulting a federal officer, according to a press release from the United States Attorney’s Office for the District of Wyoming.

If convicted on all charges, Blackburn could face up to 45 years imprisonment, up to a $750,000 fine, three years of supervised release and a $200 special assessment, according to the release.

Blackburn appeared before United States Magistrate Judge Teresa M. McKee on January 21, 2021, for an arraignment hearing and pleaded not guilty. Blackburn was remanded to the custody of the U.S. Marshals, and a jury trial has been set for March 14, 2022, before Chief United States District Judge Scott W. Skavdahl, the release states.

This crime is being investigated by the Federal Bureau of Investigation, the Bureau of Indian Affairs, and the Fremont County Sheriff’s Office. The case is being prosecuted by Assistant United States Attorney Michael J. Elmore.

An indictment merely contains allegations, and every defendant is presumed innocent unless and until proven guilty.