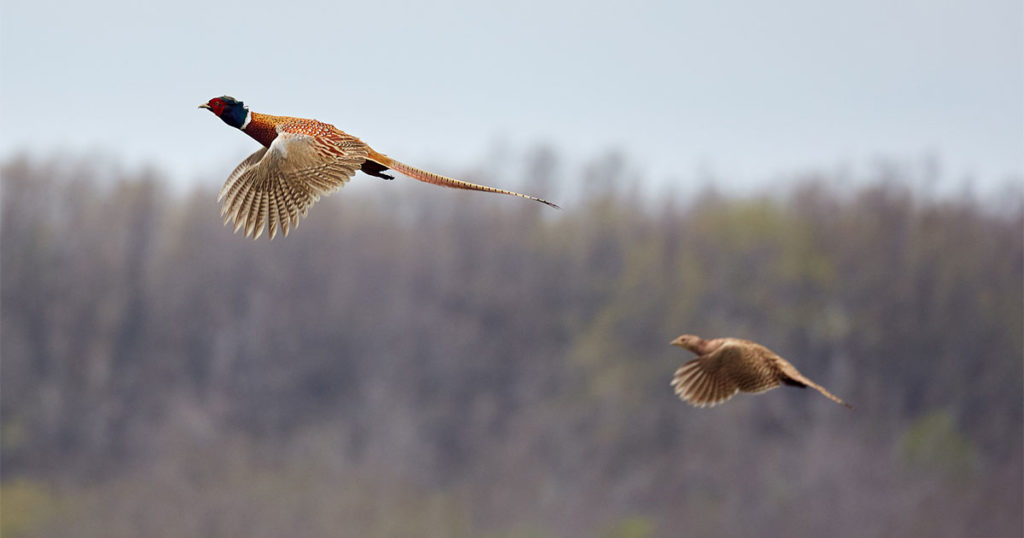 CHEYENNE — The Wyoming Game and Fish Department is taking all possible steps to reduce the risk of an outbreak of highly pathogenic avian influenza at its pheasant farms. The virus has been detected in a number of wild and domestic birds throughout Wyoming. Recently, HPAI was confirmed in three wild turkeys, found dead near the Sheridan Game Bird Farm. Out of an abundance of caution for the thousands of chicks soon to hatch, the department has depopulated the brood stock.

“HPAI has not been indicated in any pheasants at the Sheridan Bird Farm, but in order to reduce risk to the bird farm, Game and Fish removed birds that would likely be exposed due to the large number of wild birds in the area,” said Dan Smith, deputy chief of the Wildlife Division. “Game and Fish feels strongly that we had to act swiftly and preemptively due to the impacts the disease could have on the program.”

Game and Fish manages two pheasant farms — the Sheridan Game Bird Farm and Downar Game Bird Farm near Yoder. Both facilities adhere to strict biosecurity protocols year-round to protect the flocks from disease. The farms incubate and hatch nearly 40,000 pheasants annually that are stocked on publicly accessible lands in eastern and central Wyoming for hunting throughout the season. While half the eggs have already been collected, the depopulation effort may have significant impacts on the fall availability of pheasants.

Game and Fish is continuing monitoring for HPAI in wild birds. Birds can carry HPAI and not appear sick. Some birds might exhibit signs of neurological impairment or may be found dead with no apparent cause.

HPAI is considered a zoonotic disease, which can infect humans. Game and Fish reminds the public to not touch or handle sick or dead birds, and do not allow domestic animals like dogs and cats to feed on sick or dead birds.

To report clusters of dead birds call the nearest Game and Fish Regional Office. For more info on HPAI and to track cases in wild birds, visit the Game and Fish website. 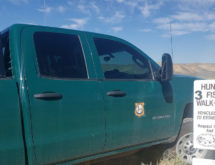