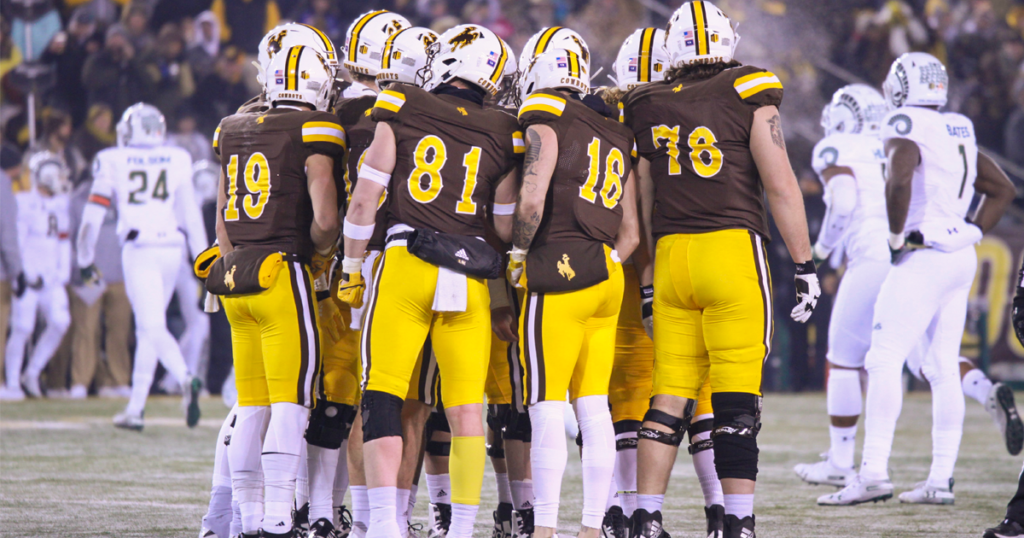 LARAMIE – Due to new COVID-19 guidelines in the state of California, the Mountain West Conference and CBS Sports Network are announcing updated kick times for two upcoming games on Saturday, Dec. 5.

The Wyoming vs. New Mexico game will still be televised on CBS Sports Network. The other game involved in the game time switch is the Colorado State at San Diego State game on Dec. 5.

Due to the new COVID-19 guidelines in the state of California it became necessary to move the Colorado State at San Diego State game to the 5 pm., M.T. (4 pm, P.T.). That game will also be televised on CBS
Sports Network. 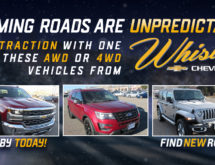 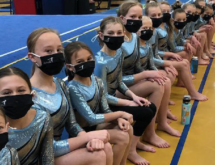 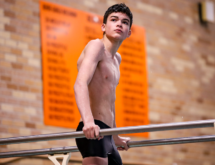