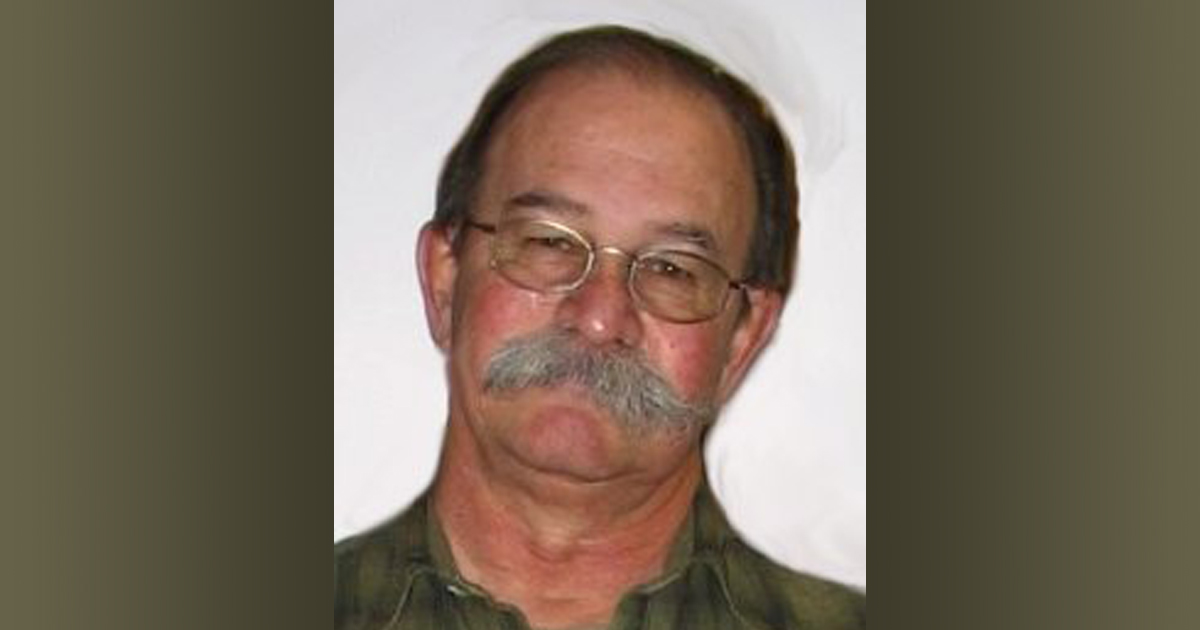 We lost one of the good ones today. Self described non-conformist, romantic dreamer and worshiper of Mother Earth.

George was born January 17, 1950 in Casper, WY to Verna Searle and George Albert Lytle, the last of five boys. After his father’s death in 1955, the family moved to San Diego where George began his reign of running amok and living his life on his terms. George’s greatest joy was his daughter Brandi Kristine Lytle (Leon).

George was preceded in death by his parents, brothers Robert (Bob), Kenneth (Kenny), Frank and Stephen (Steve), and father-in-Law Moose Messerly. Cremation has taken place. A Celebration of Life will be held in November with a Thanksgiving Theme as that was his most favorite holiday.