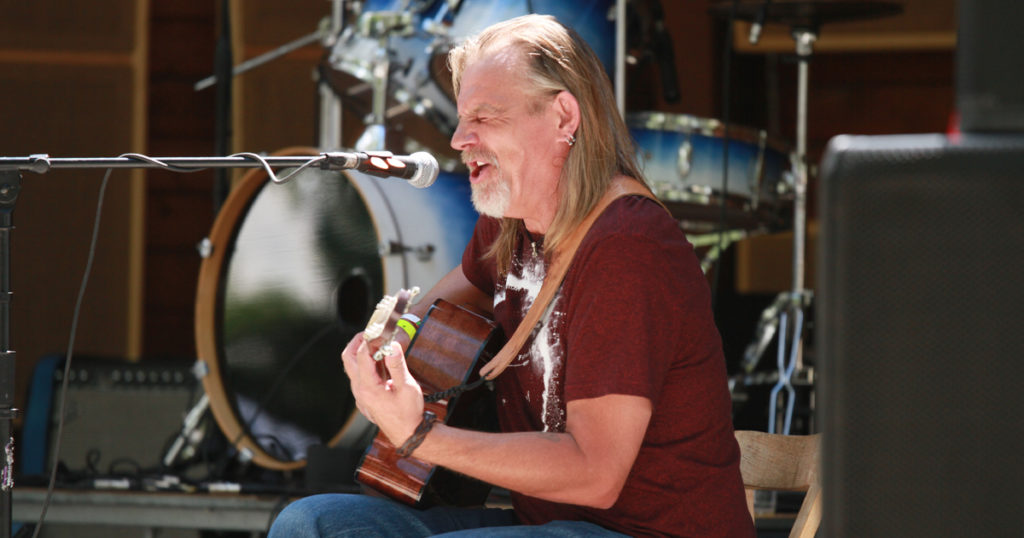 The annual Sweetwater Blues n' Brews isn't going to let a pandemic stop it from happening. Plans are underway to have a winter version of the popular music festival in March.

But the Rock Springs Main Street/Urban Renewal Agency (URA) is partnering with the Sweetwater Events Complex to host a winter edition of the popular Sweetwater Blues n’ Brews scheduled for March 20.

“Since Blues n’ Brews was cancelled in August, we thought we could host the winter edition indoors at the Events Complex,” Main Street/URA Manager, Chad Banks, said.

Banks added, “We’re hoping to make it an annual event in the winter as well as our traditional summer event.

Tickets will be available online for the winter festival as well.  Tickets are expected to go on sale in time for holiday gift giving. In addition to the brew samples, the event will also feature lively blues music from local and regional musicians.

More information on how to purchase advance tickets and the complete music line-up will be released soon.