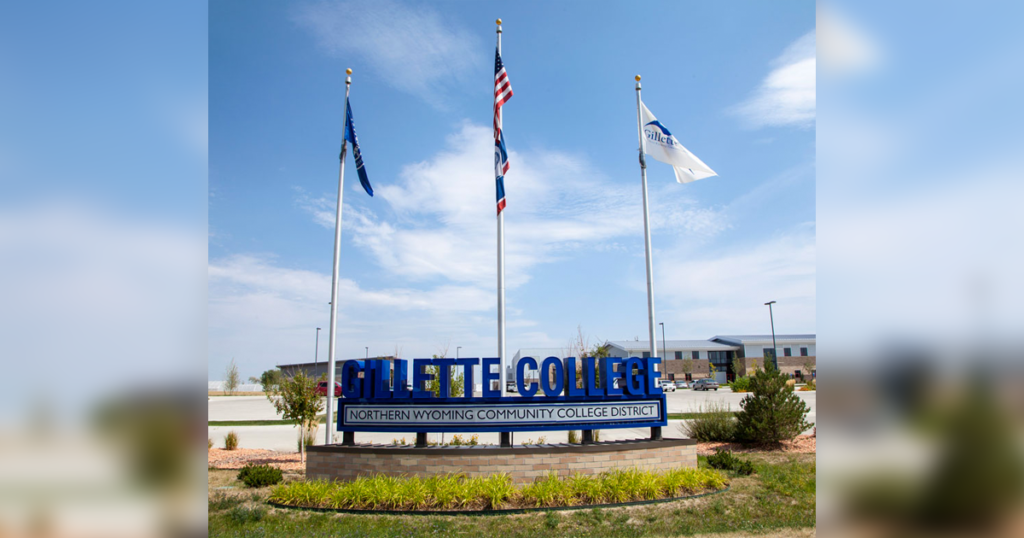 WYOMING — Gillette and Sheridan College announced on Thursday that they will no longer be funding any sports programs. The decision to cut all sports programs stems from budget concerns for both schools.

Men’s and Women’s soccer, Men’s and Women’s basketball and rodeo will be cut from each school. Additionally, Sheridan’s volleyball program will also be cut. Both schools were fellow Wyoming opponents for Western Wyoming Community College throughout the years.

Steve Soza, head coach for the Mustangs’ Men’s basketball team expressed his disappointment in the decision to cut out athletics.

Devastating news coming out of Region IX today! @CoachShawnNeary & @CodyBall_SC ran first class programs at Sheridan & Gillette Colleges. Prayers to all coaches, student-athletes & families that have been negatively effected by this decision.

Several other social media accounts from Gillette expressed their appreciation to fans and the community for their support.

Today the decision was made to cut funding for all athletics at Gillette College. We’d like to thank the community for all of their support over the last 11 years. Shout out to @CoachShawnNeary for leading this program to a record of 268-90 (.750). One last time… #GoHorns

On a local level in Sweetwater County, several Rock Springs High School athletes were planning to sign with Sheridan over the next few days, however, they were forced to cancel their signings unexpectedly.

Elizabeth Hamilton had planned on signing with Sheridan to play soccer along with Conner McCloskey, Austin Jankowski and Chase Whitman who were looking forward to joining the Men’s soccer program.

More details will be added to this story as they become available. 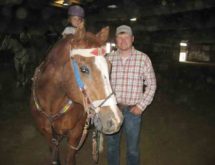 Fractions of a Second From Glory